When this series first came out in March, every single gay bondage fans just went nuts, and I meant that in a good way. It’s suddenly become one of the most popular productions on Russian Captured Boys. It’s not hard to see why. Just take a look at the models they have on here.

I even thought that the models are one and the same when I first saw the series. These guys could easily be twins. I even wonder if they’re actually brothers in real-life.

Anyway, here’s the premise for our fantasy: They are secret agents that were unfortunately captured by our sadistic RCB team. The mission is to extract helpful information to defeat the enemy. I will distinguish one from the another as Agent 1 and Agent 2.

So here’s Agent 1 in the very first series. You can also see Agent 2 here in the beginning but his turn will come up in the sequel.

If you want to see more of Agent 1, catch him on Russian Captured Boys in Part 1 on this series.

In Part 2, we get to see Agent 2’s capture. The RCB team orchestrated the interrogation. Unfortunately, these agents wanted to be broken down first before they spilled their mission. Well, that wouldn’t be a problem for the sadistic guys who enjoy whipping the muscular bodies of these captives. In fact, that just gave them more pleasure.

Here are some pics of Agent 2 submitting to the whip!

If you want to see Agent 2’s whipping, see him at Russian Captured Boys!

In Part 3, we’re back to Agent 1 again. So far, the RCB team wasn’t able to break down this hot captive. It was becoming more difficult by the minute, but they were certainly up to the task to extract the location of the chip. Maybe, turning the heat up a little bit would do the trick. They were intent to see how Agent 1 would submit to electric shock. 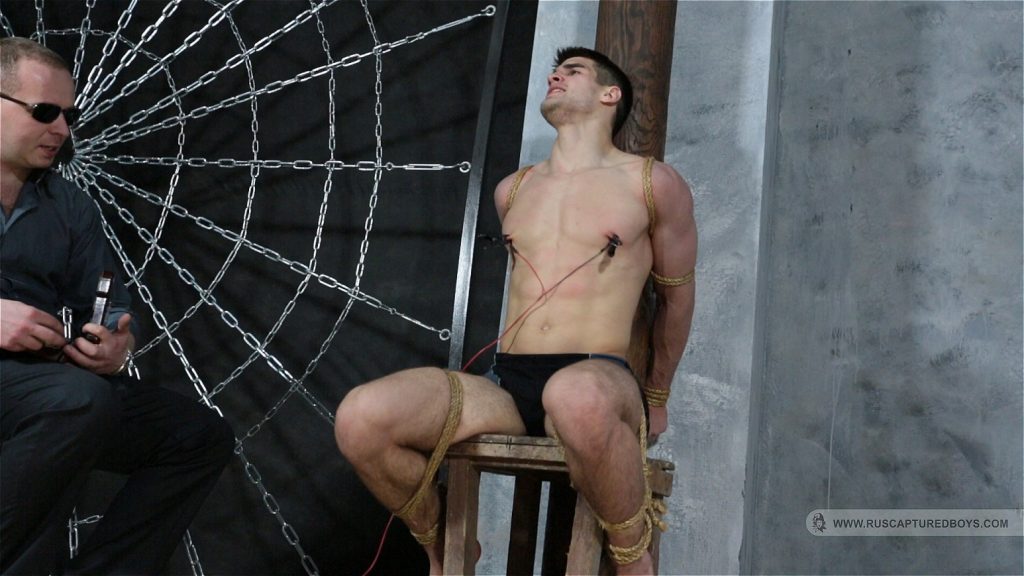 Watch Agent 1 get his dose of electric shock only at Russian Captured Boys!

RCB had to give Agent 2 the same treatment in Part 4. Toggling one captive with the other had turned out to be such a fun feat, but, of course, the eyes remained on the mission. If Agent 1 wouldn’t spill, then they would turn the same heat up for Agent 2. Check some of these pics out!

If you want to see Agent 2’s agonizing torment with electricity, watch all of it on Russian Captured Boys!

In Part 5, Agent 1 had been dragged back in the interrogation room. Even though he realized that his buddy was also captured and held in the other room, he remained resolute in keeping the secret of their mission.

The RCB team hung Agent 1 upside down for an extended period and then put him on the stocks for the remainder of the day. They wanted to see the power of putting someone in a stress position for a long time. Agent 1 had to endure this if he wanted to survive. 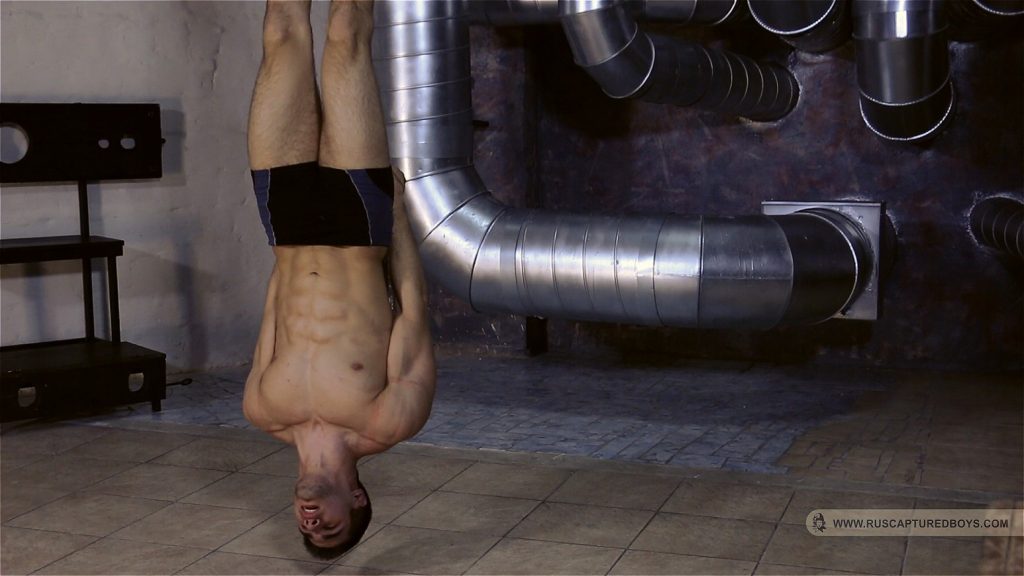 If you want to see whether Agent 1 will finally break or not, find out for yourself and see the videos at Russian Captured Boys!

There you have it, folks! All five episodes can be downloaded on RCB. You can also see other beautiful male captives and slaves on their site so check it out!