When I first saw this on KinkMen, it blew me away. It was probably one of the hottest scenes ever produced on Bound Gods, which is why I was completely shocked when I heard the news that Chris Burke passed away in his San Francisco apartment a couple of days ago. To be honest, this is his first video on BG that I saw. It simply drew me in when I played the trailer.

This Bound Gods shoot has it all. It’s like Chris Burke had gone through the bondage a la carte like a champion. There was no stopping. Not even a second of reprieve was spared for him. Sebastian Keys was relentless! He was beaten, whipped, tied up, suspended in the air…pretty much every scenario that does it for me every time. The reaction was genuine. It didn’t feel stilted or dramatized. It was very natural. That was probably the main factor that got me captivated.

Wait until you see how Sebastian sprayed him with high-pressure water and beat him up with a wet flogger after. That gotta hurt! Well, Chris took it like the champ and even begged for more.

This post is to simply to tell you about this awesome bondage scene shared by two fabulous men. It’s also a tribute to Chris Burke…what an awesome actor and gone too soon.

Watch the video now on KinkMen!

In the meantime, here are some photos from the shoot: 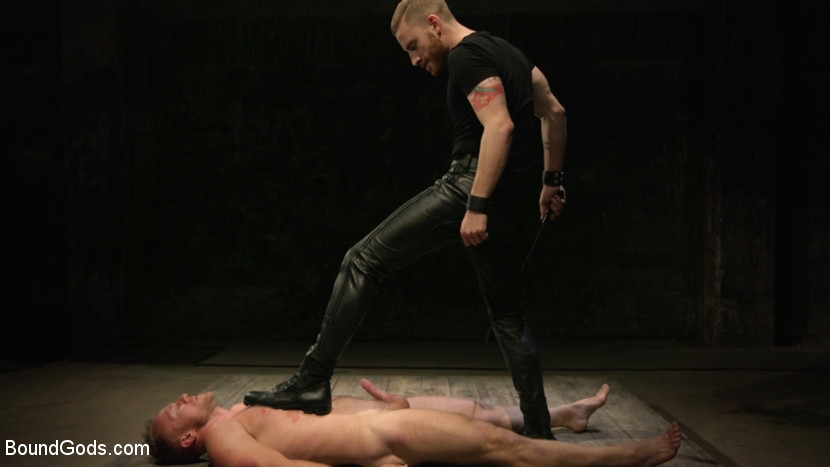 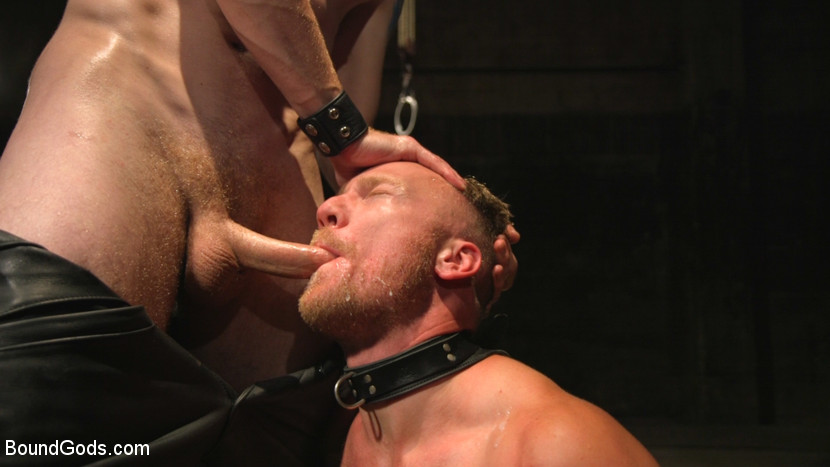 If you want to see the shoot, subscribe now on KinkMen! You’ll have access to the other sites as well!