Hi, guys! I’m back! I know that I’ve been gone for close to two weeks now. I moved interstate and had been busy with work and packing so I never got the chance to update the blog, but I’m here now, slowly settling into my new place in New Jersey.

Of course, I’m coming back with a huge bang! I’m sharing with you some photos from the debut of the Taming of the Beast on Russian Captured Boys.

Just look at this guy. He actually looks like Roman, a famous bodybuilder slave that had been featured on RCB before, except “Gleb” looks a little rougher around the edges.

The backstory goes that Gleb participated in the rebellion before but was later captured and sold into slavery. It sounds like a typical fate by a poor soldier of opposing troops during the Roman era.

In this case, Gleb’s not a new slave. He’s sort of conditioned already but still keeps wearing that arrogance that the sadists love to wipe away.

Now is their chance to teach Gleb a lesson! They surely didn’t waste time. 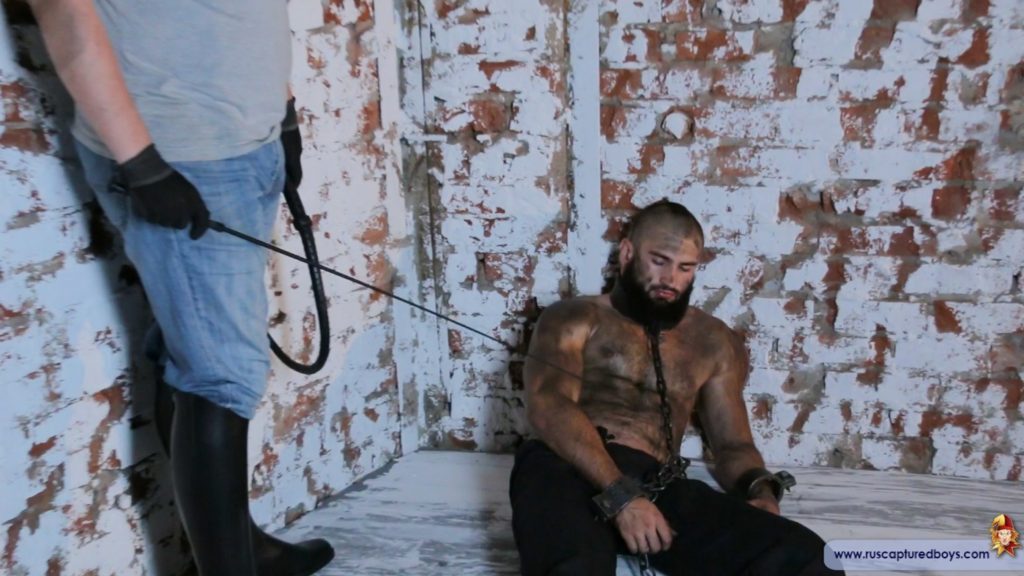 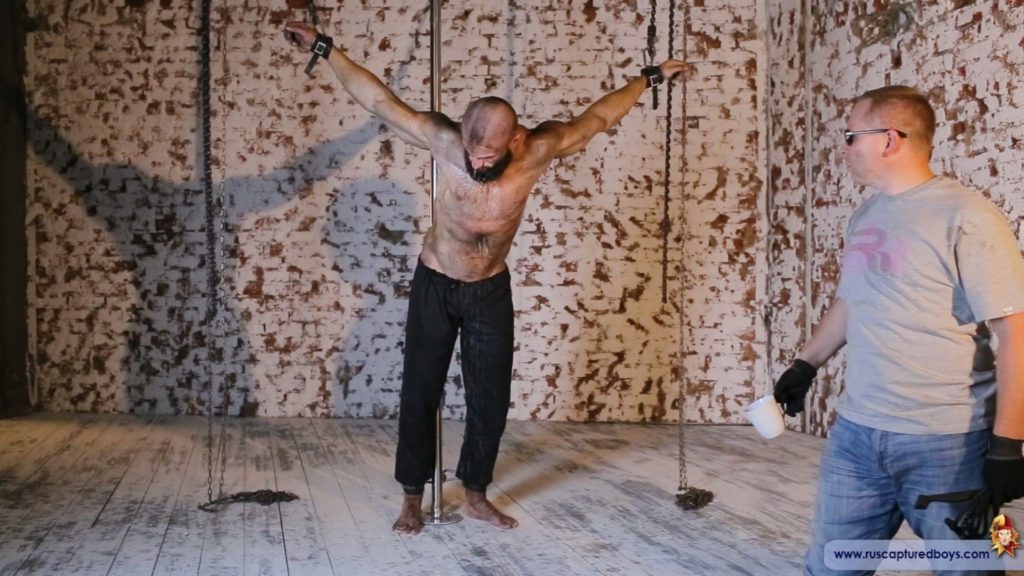 Watch Gleb now only on RCB!