I missed posting yesterday so I’m retroactively posting this scene from Russian Captured Boys called Fake Photoshooting Part 2. Poor Danila’s torture continues here. He thought that he was modeling for a fashion magazine before. He didn’t realize that it was all but a ploy to capture and enslave him.

His tormentors now demand more pain from him so they could get a winning shot. If that means subjecting him to some electric shock sessions, then so be it! 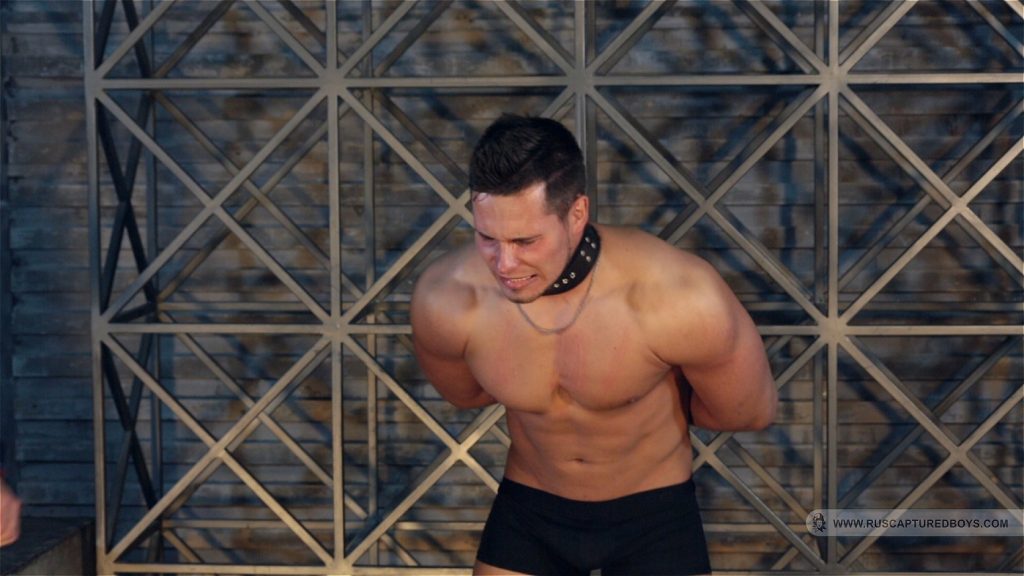 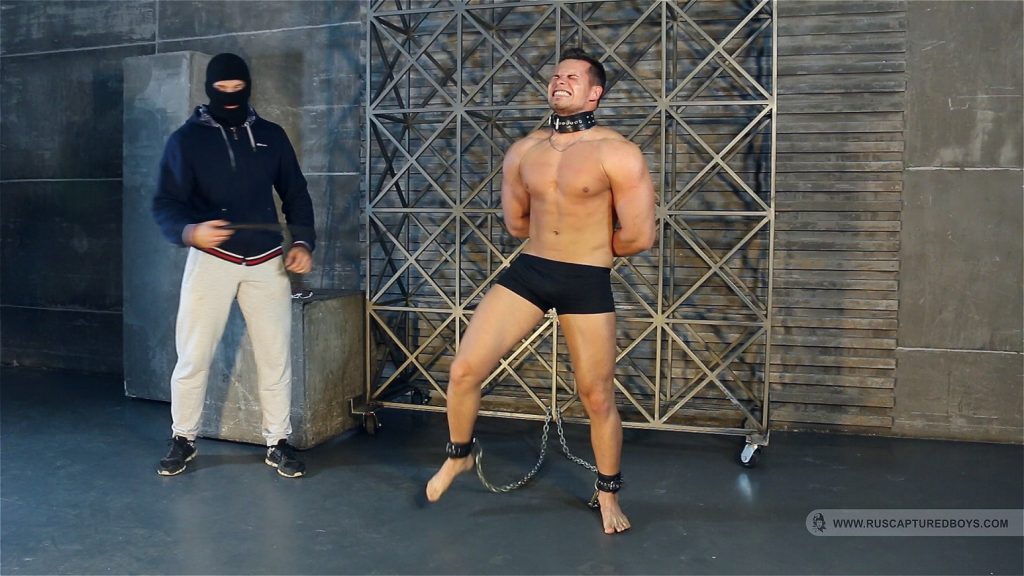 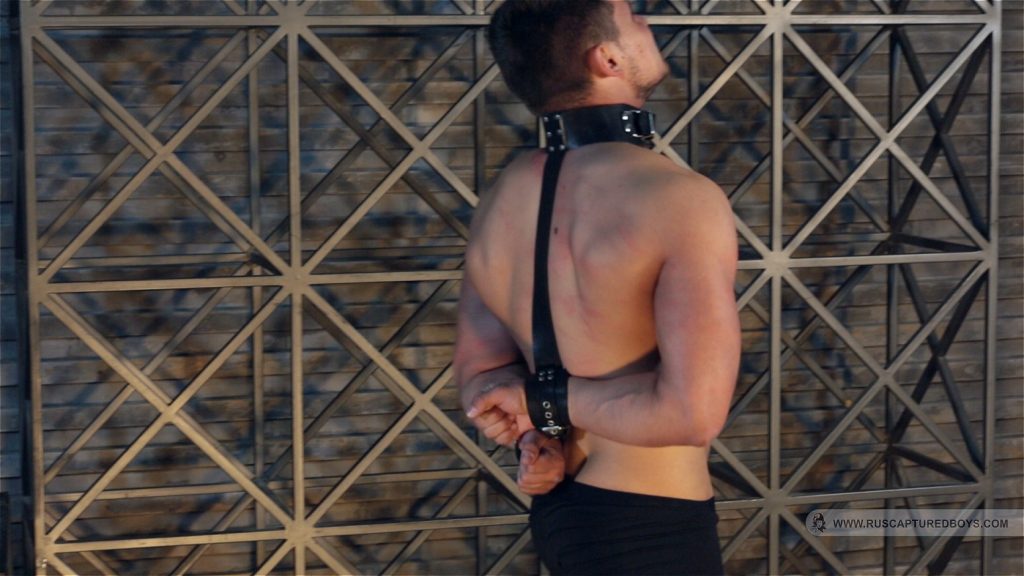 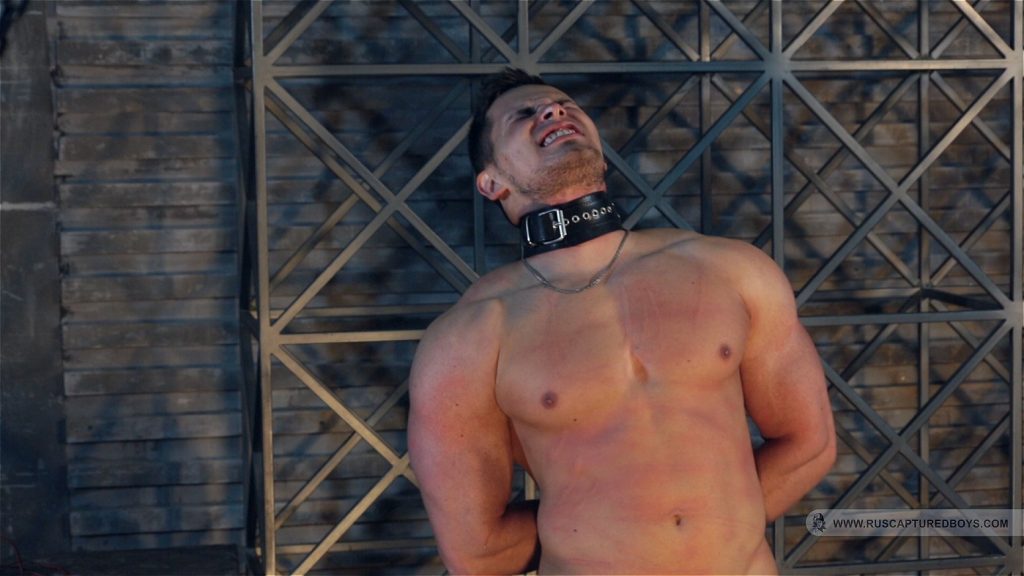 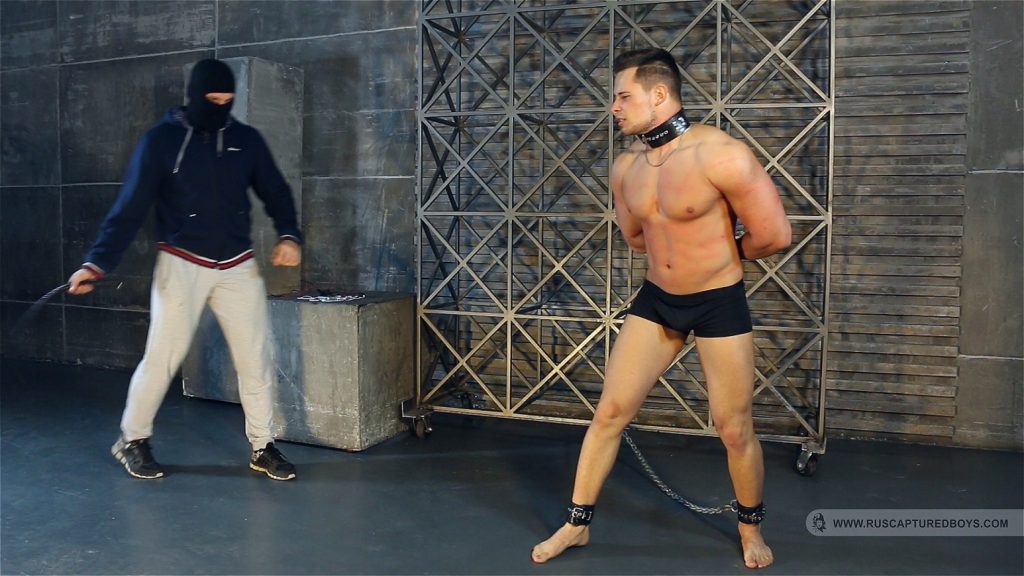 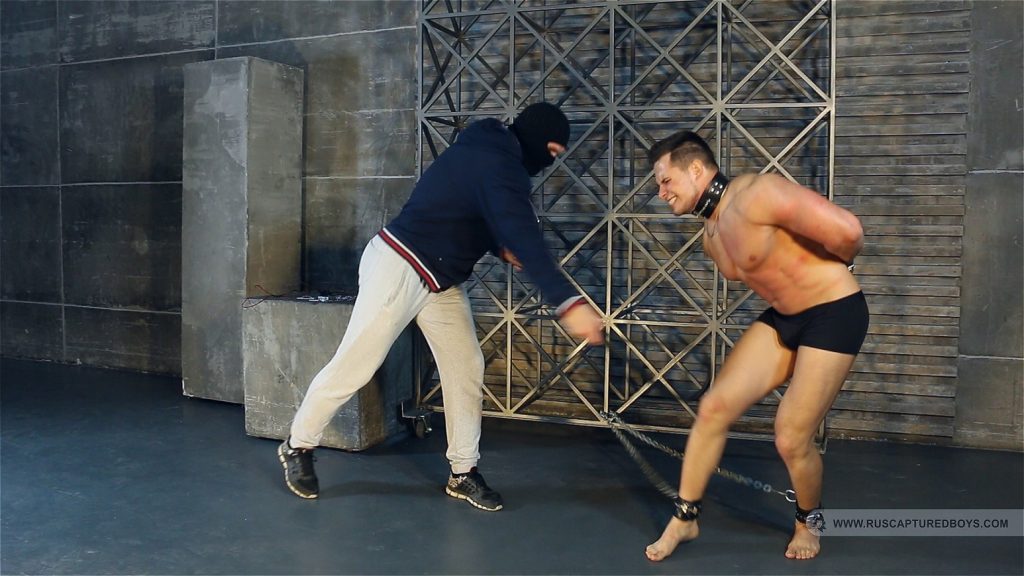 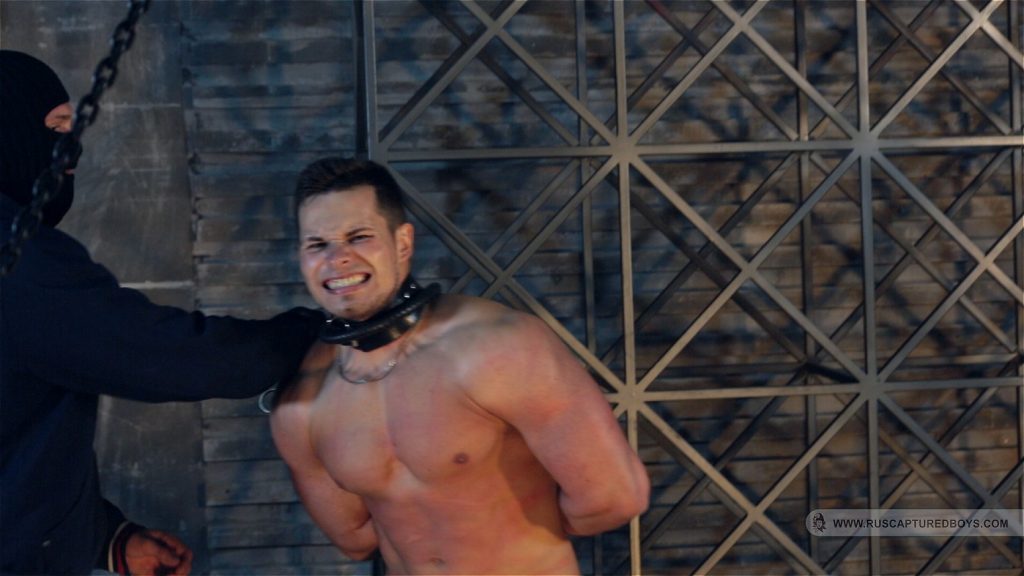 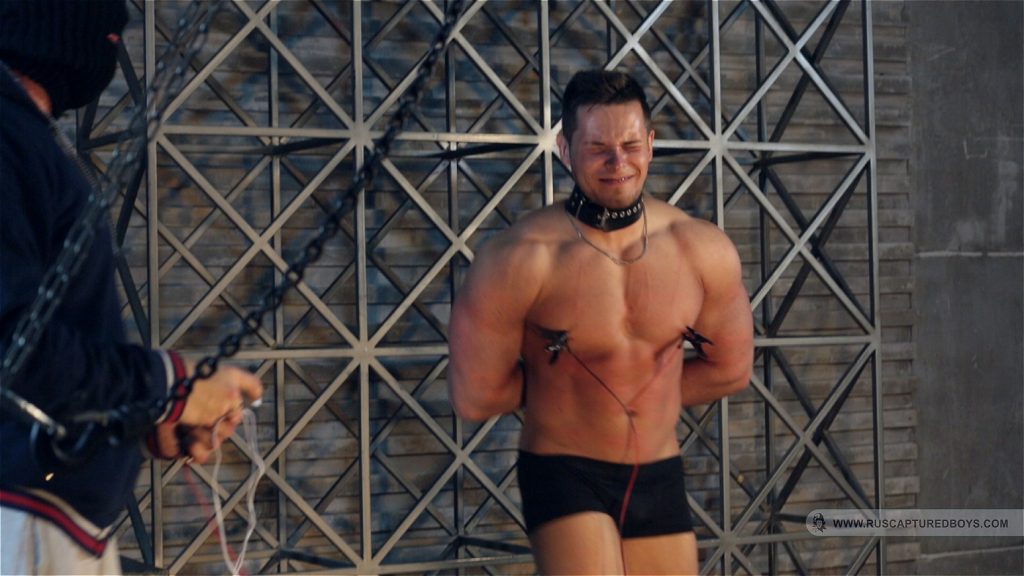 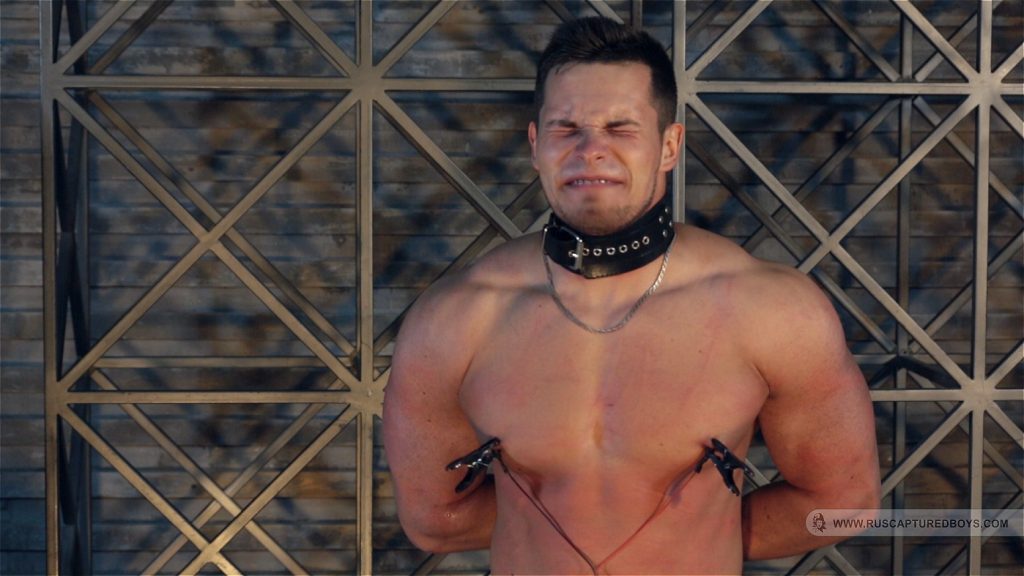 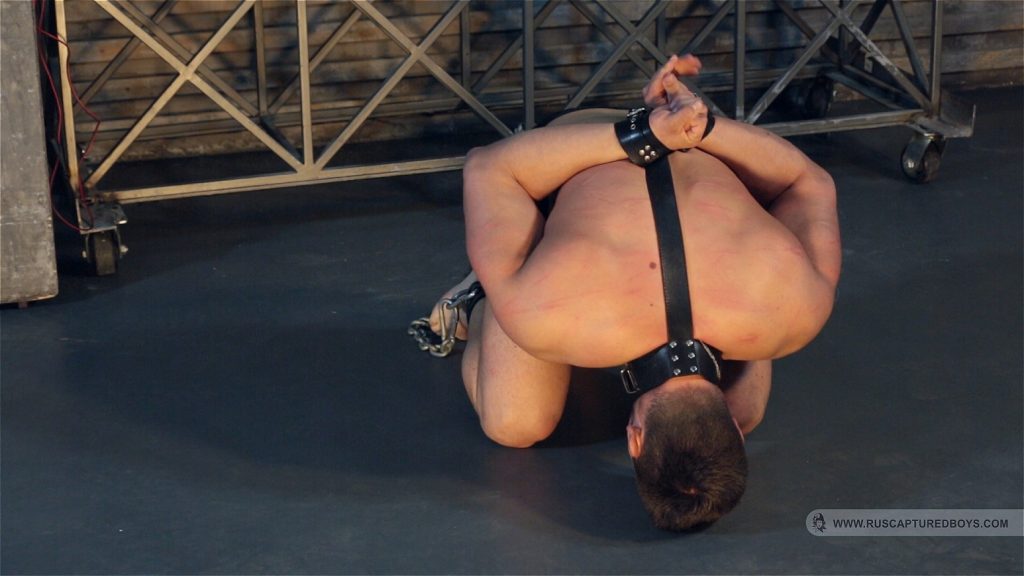