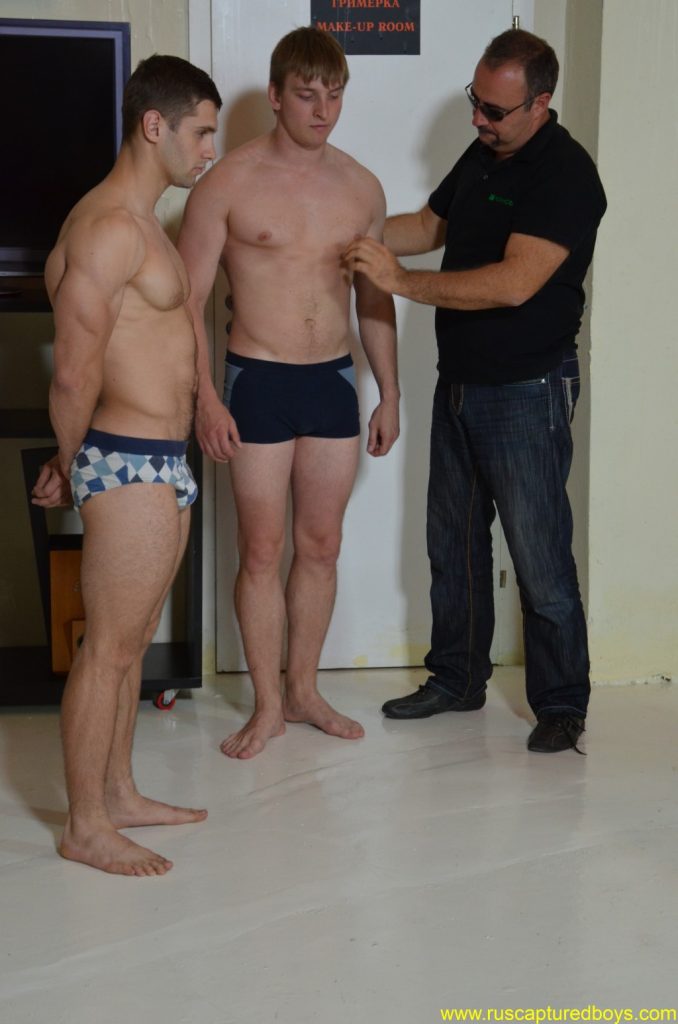 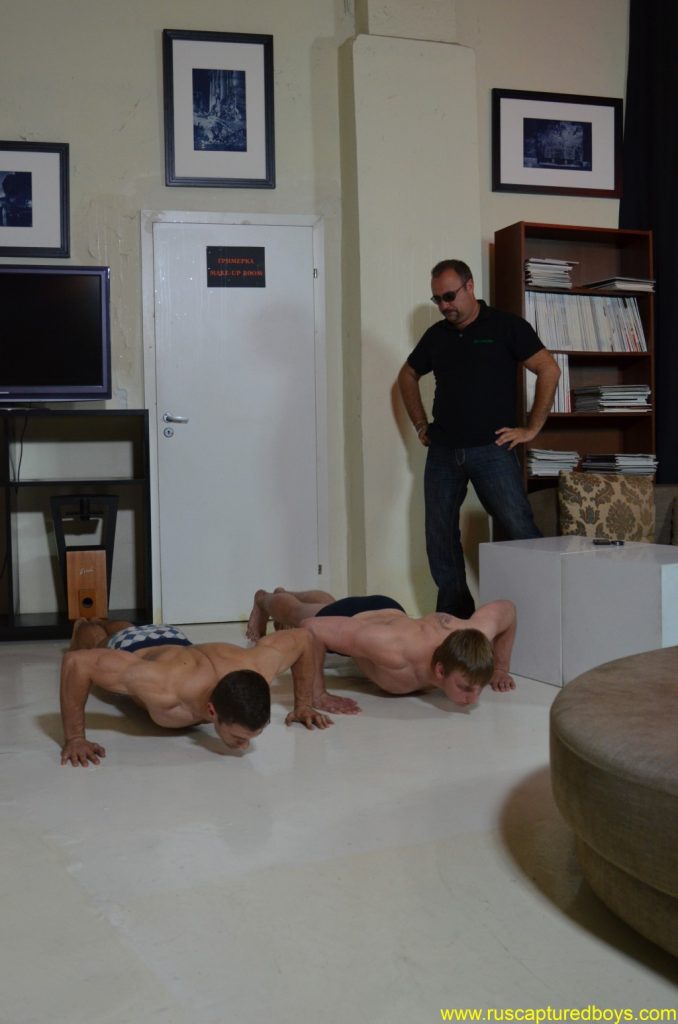 Two brawny male slaves were then brought in for inspection. The customer appraises the boys as though he’s checking the best cattle for slaughter. Something bizarre lurks as the scene unfolds, but it keeps you going to know more.

And the boy who will go through hell will be none other than….Eugene! How unfortunate for him but lucky for us. 🙂 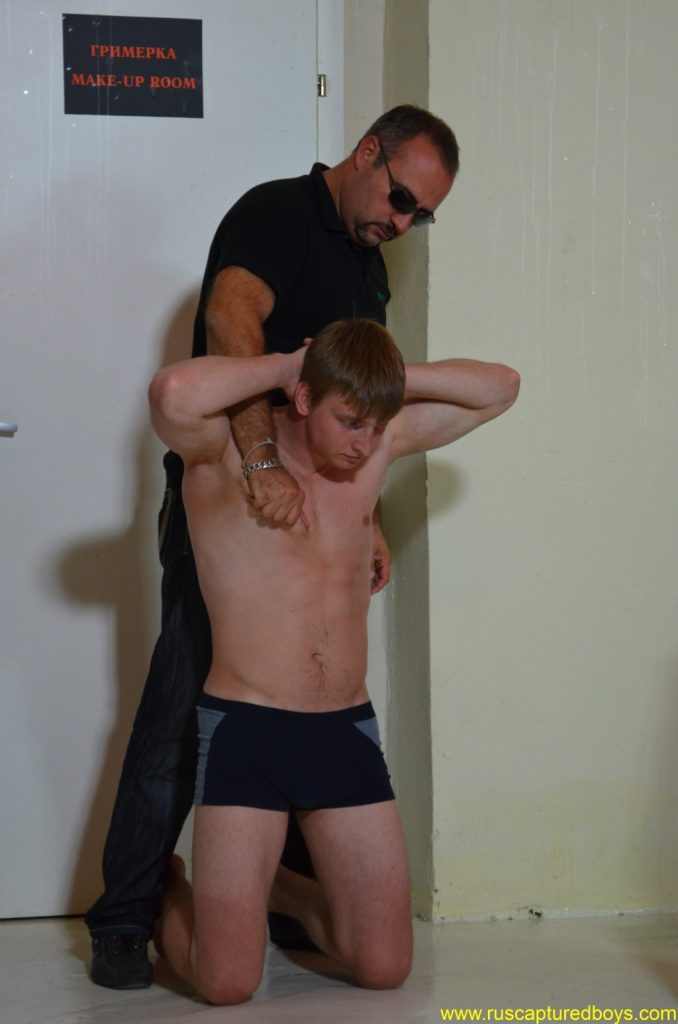 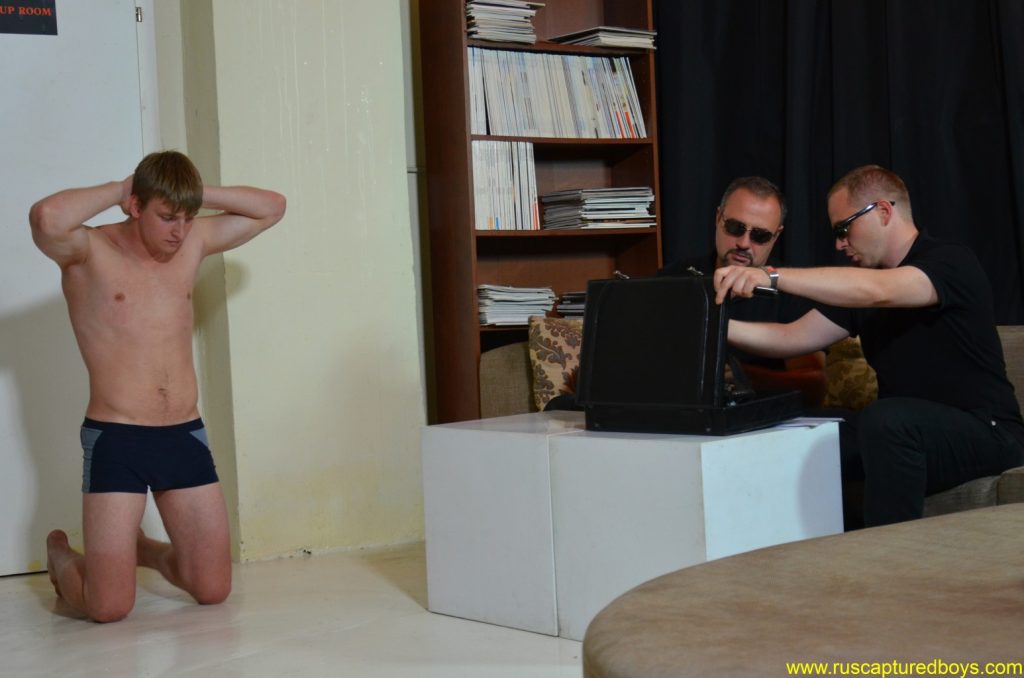 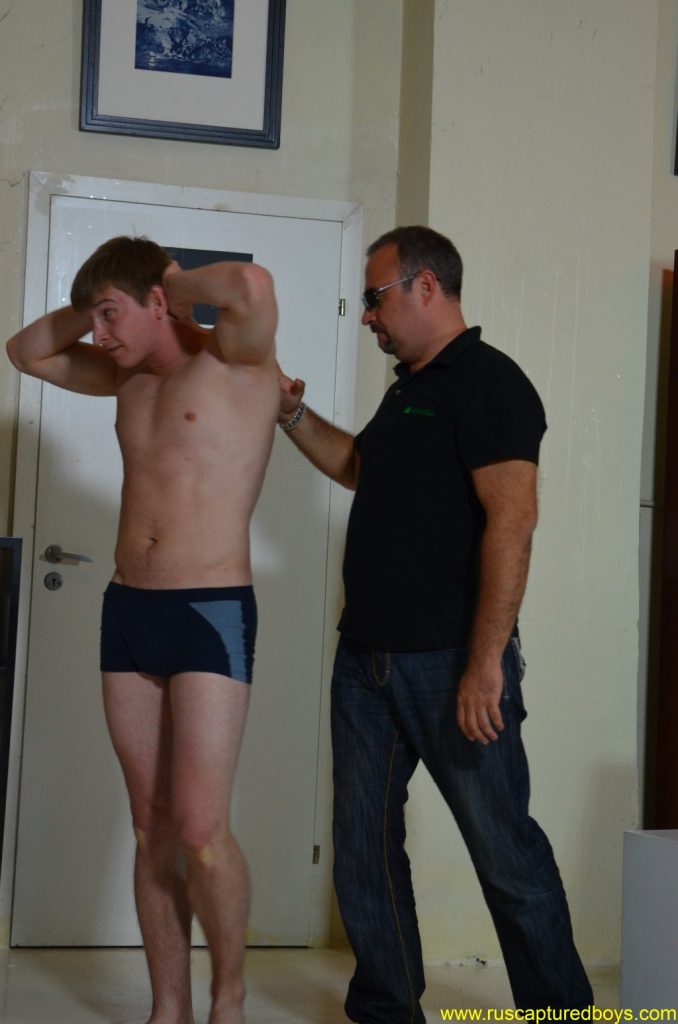 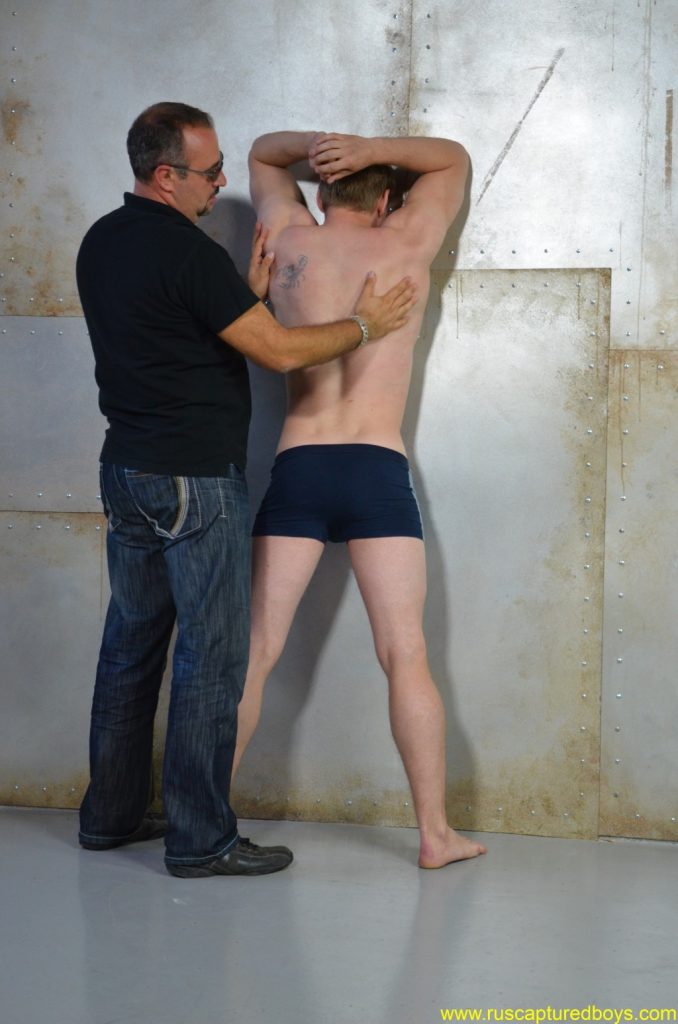 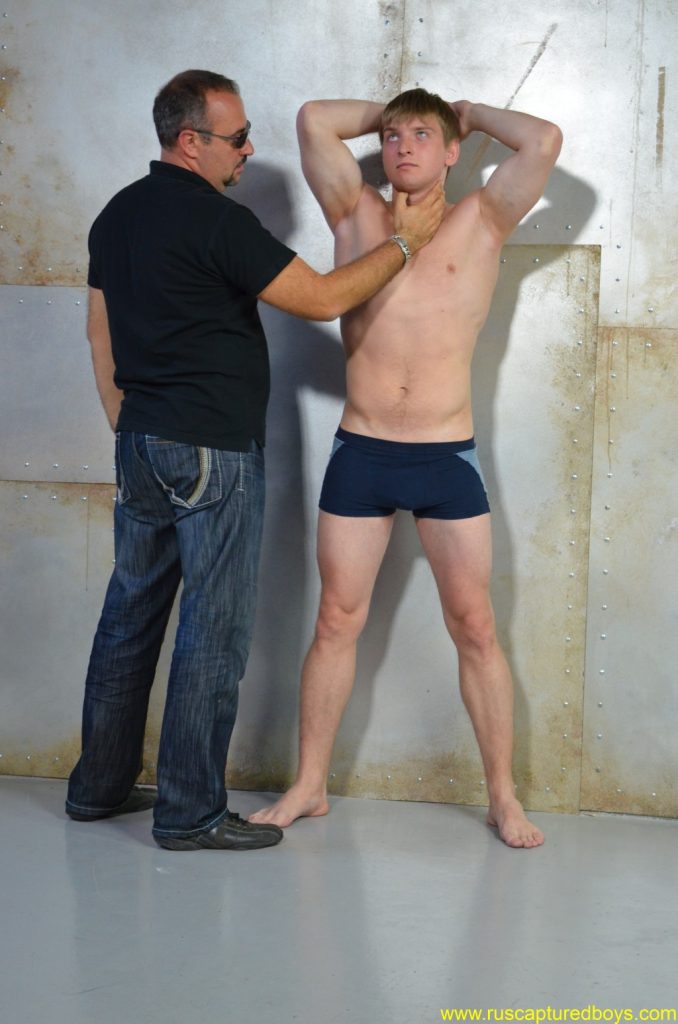 After the brutal whipping Eugene received from this sadistic customer, we can clearly see the wicked welts now covering his back. He collapses to the floor from the obvious pain but his tormentor won’t hear of it and forces him to do demanding exercises such as push-ups and sit-ups. 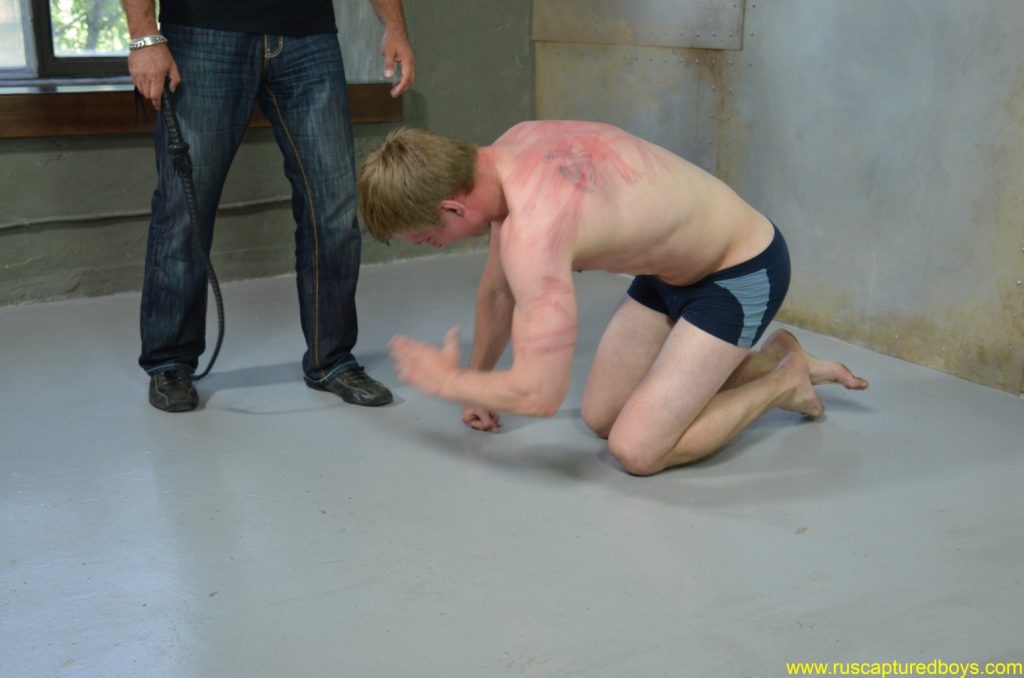 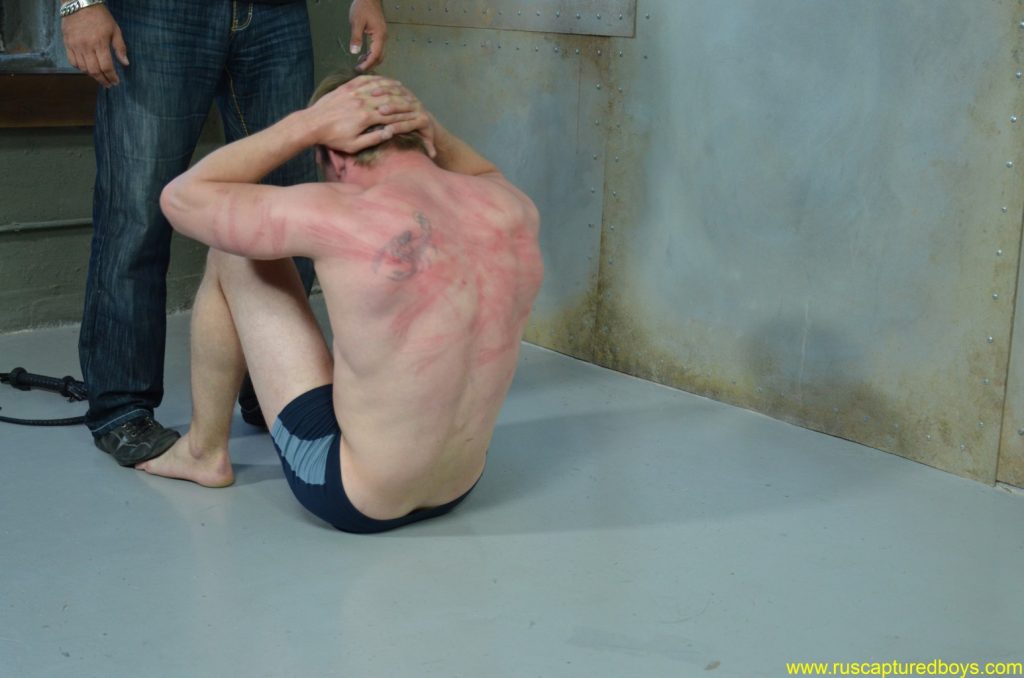 The poor lad carries on, bringing himself even past human endurance under the unforgiving strike of the whip from a very skilledwhip master. When he dares slow down, he’s motivated to avoid the stinging end of the single tail so he keeps going.

When the sadistic customer finally had it, he pulled Eugene up, brutally manhandling the boy, feeling him up and grabbing his now sore pecs not so gently that even a slight touch could trigger  the agony from his front and back.

You gotta love RCB for its creativity. 🙂 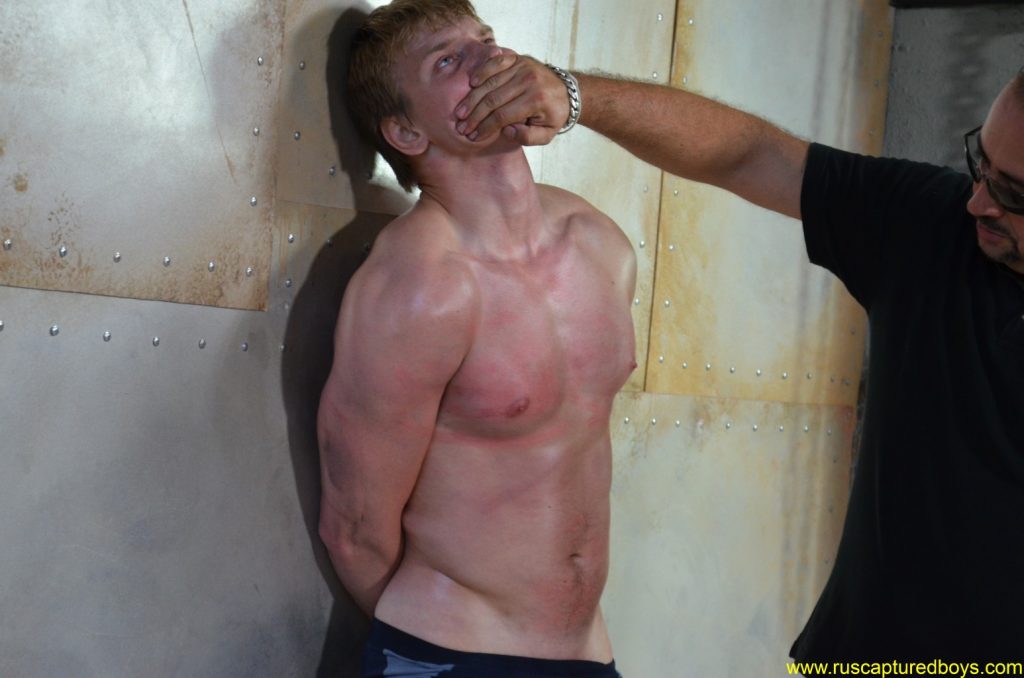