I’ve never featured the prequels of this bondage series on Russian Captured Boys but I cannot resist sharing this part with you guys. I first featured Mikhail here on the Captured Worker series. He was one of my favorite models from RCB then and he still is. Mikhail looks adorable and super delicious in here, especially when suspended like that. I haven’t blogged about Nikolai but he was also featured in an excellent bondage video series back then. His videos are in RCB’s archives now.

When you see two hunky, beefy guys strung up like pieces of meat, and then hauled down just to get whipped senseless by a super brawny man wearing a mask, that’s classic RCB and something that you don’t want to miss.

Check out some of these pics down here. 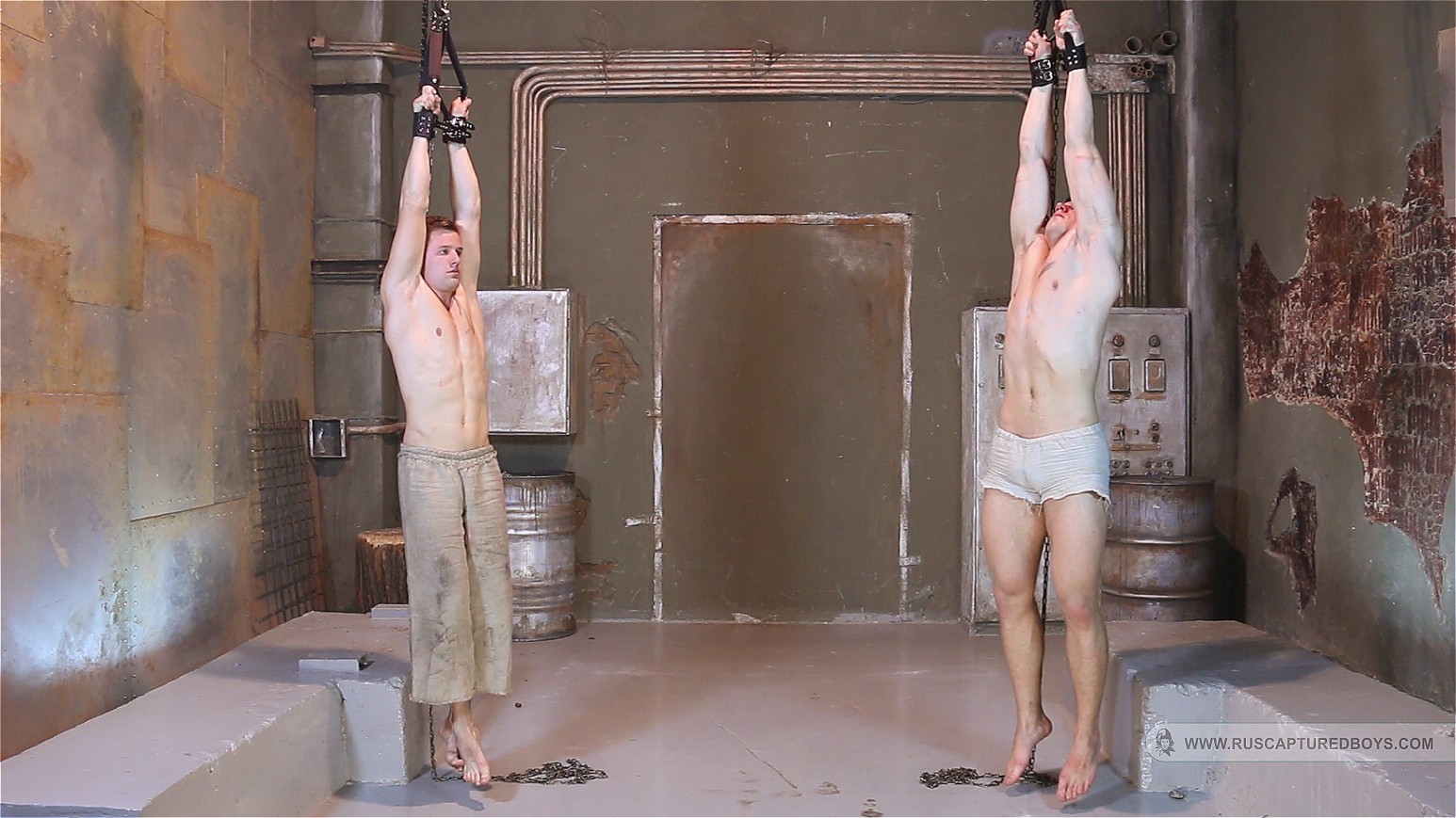 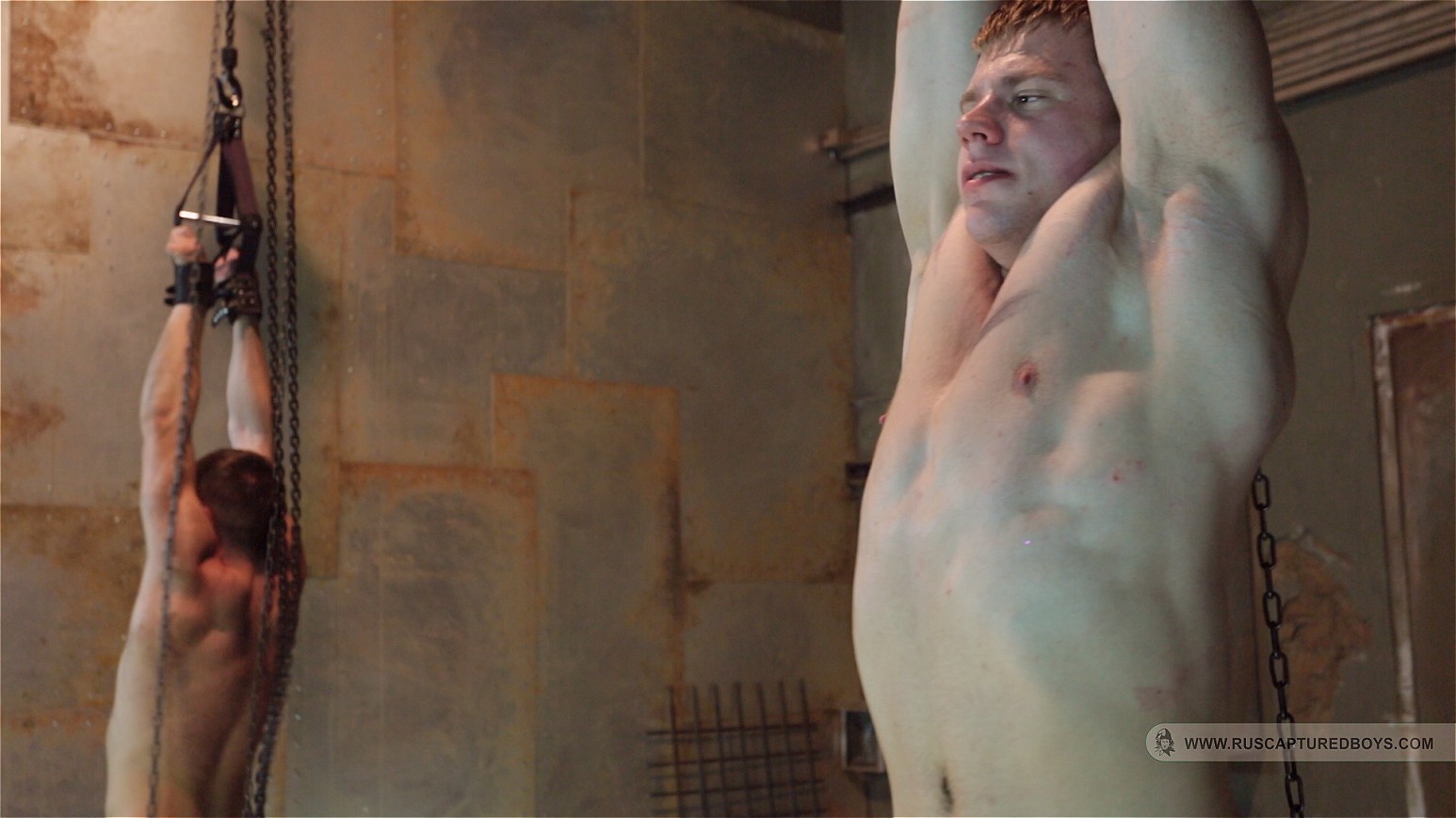 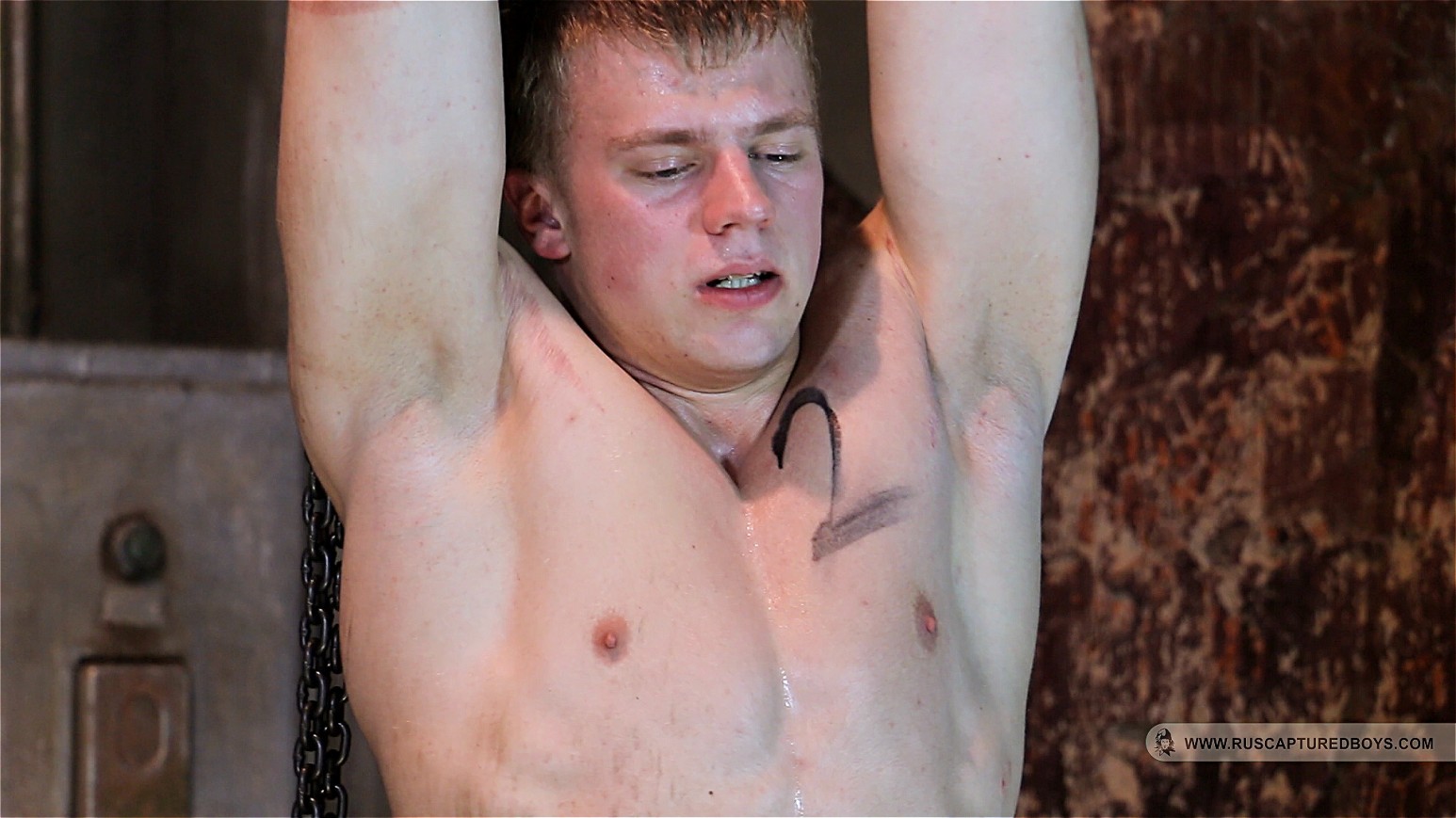 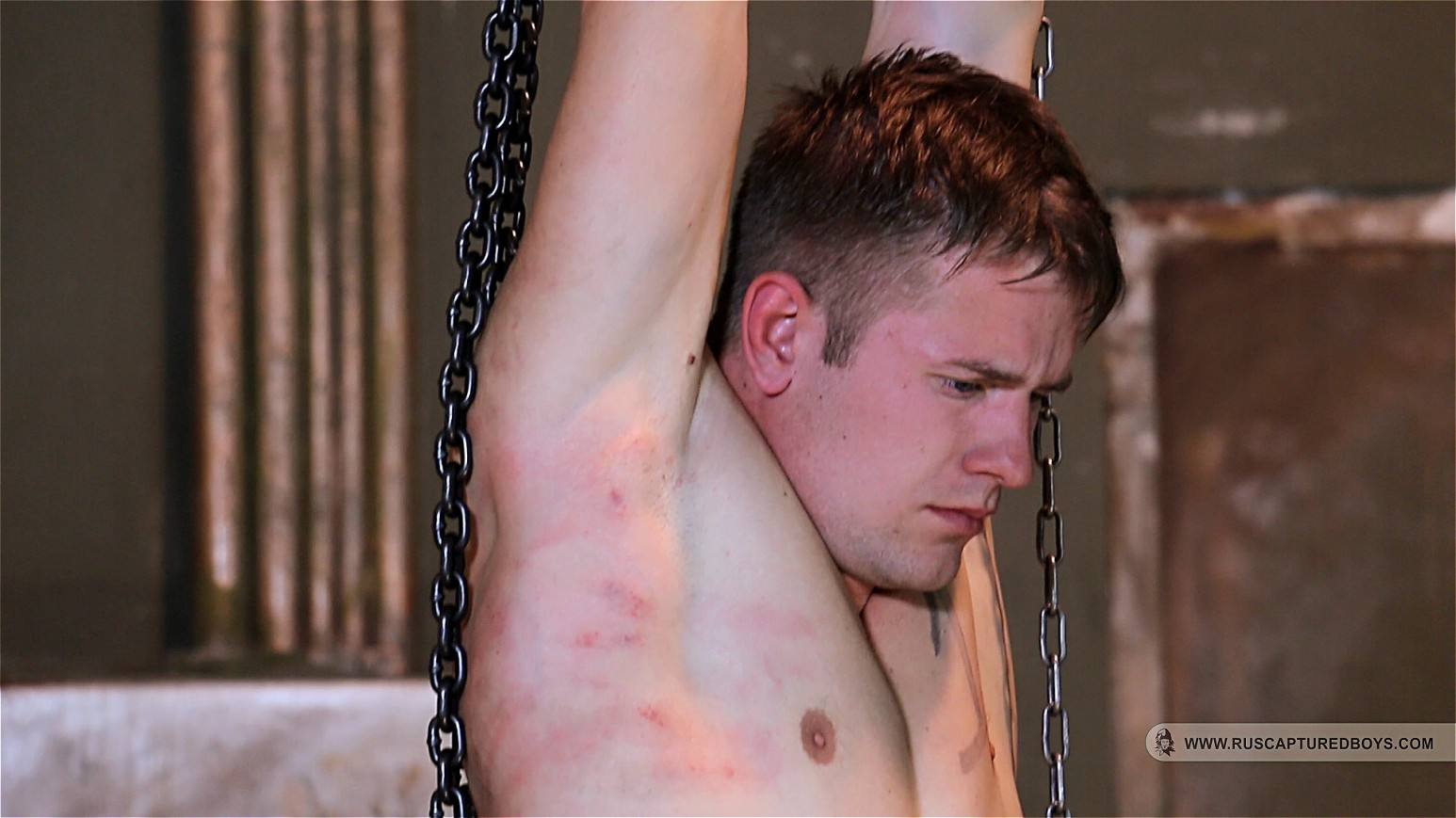