Roman has been a very popular slave on Russian Captured Boys. If you want to read my blog posts about him, click here. If I take a gander as to why, I think it’s his facial reactions that really do the trick. When he struggles from his ordeal and torture, you can feel all of that through his face. He remains subtle, yet expressive. He’s definitely a contradiction.

Well now he’s back, and he never disappoints! (Will he ever?). Now it looks like his trainer is making sure he’s ready for the big purchase. There’s a doctor with very deep pockets who has expressed a keen interest in getting Roman into his coveted male slave harem. Too bad for the slave because the infamous doctor is known for his sinister experiments that he does on the poor slaves.

Check out the first part of his preparation in some of these photos. Of course you have to watch the videos in order to really enjoy your experience with him. 🙂 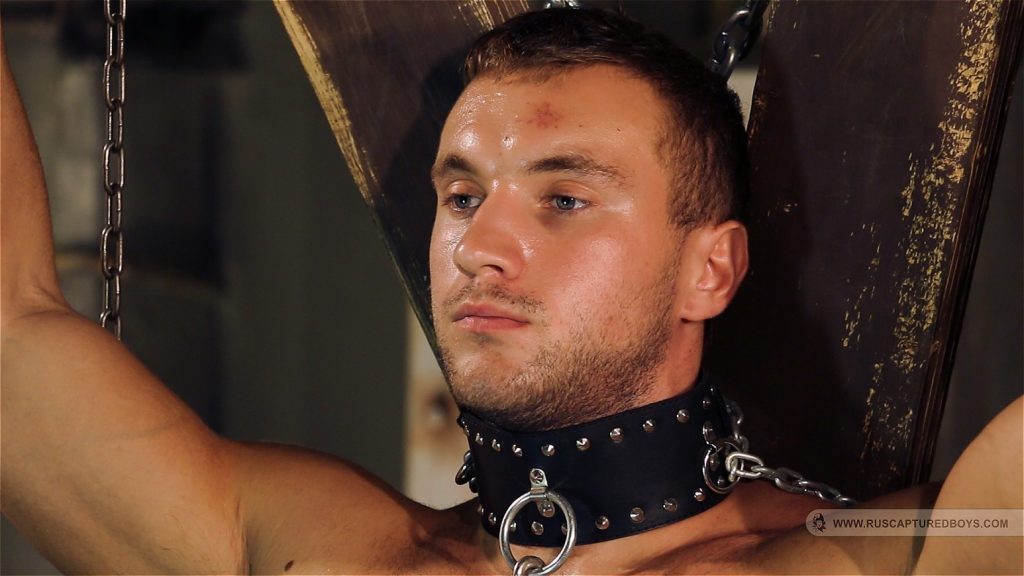 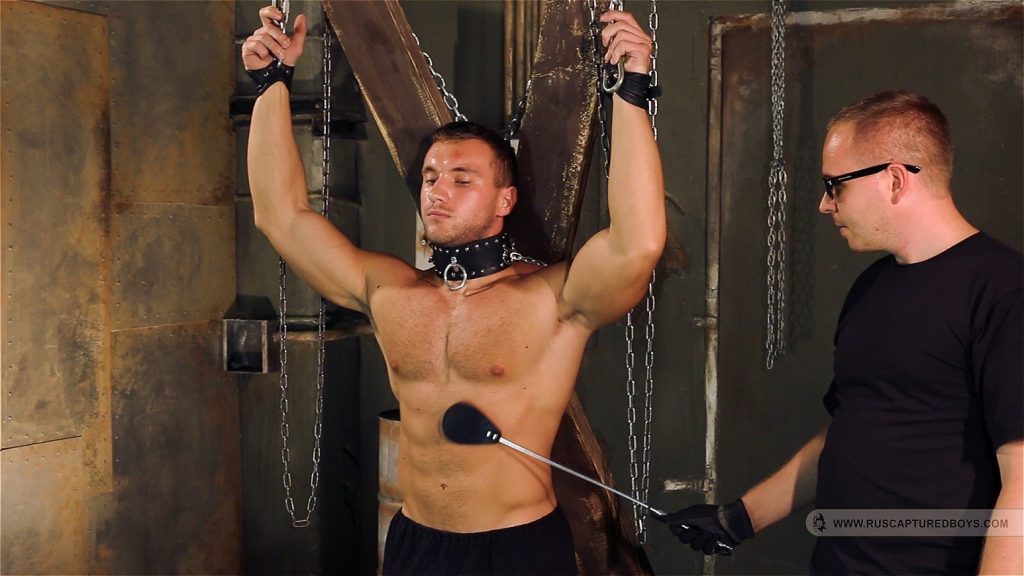 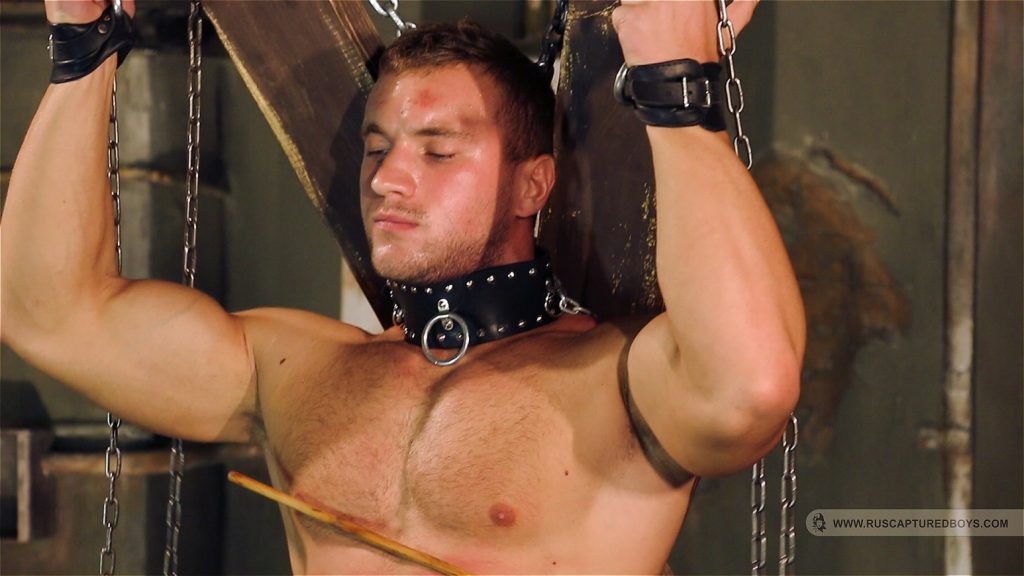 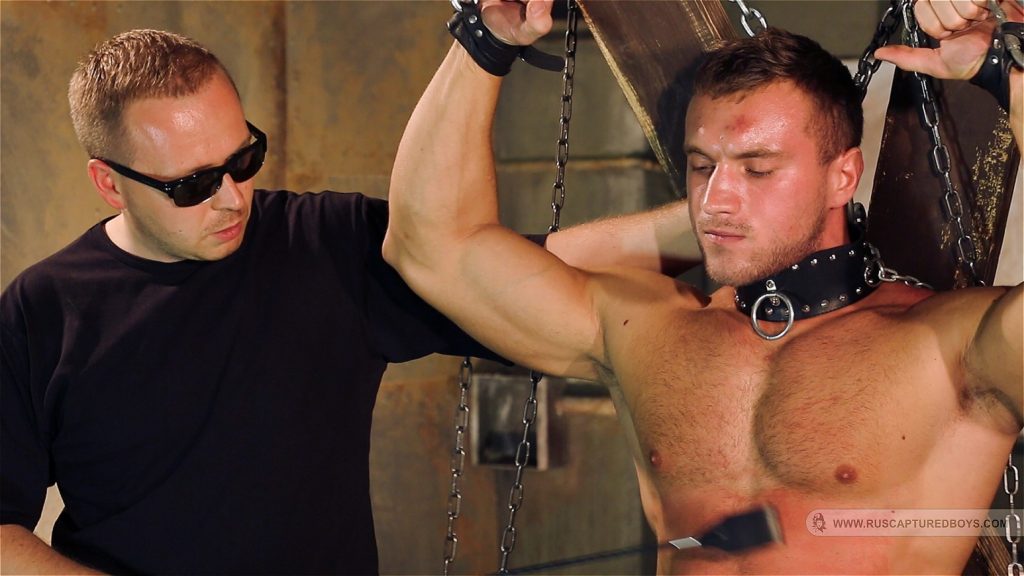 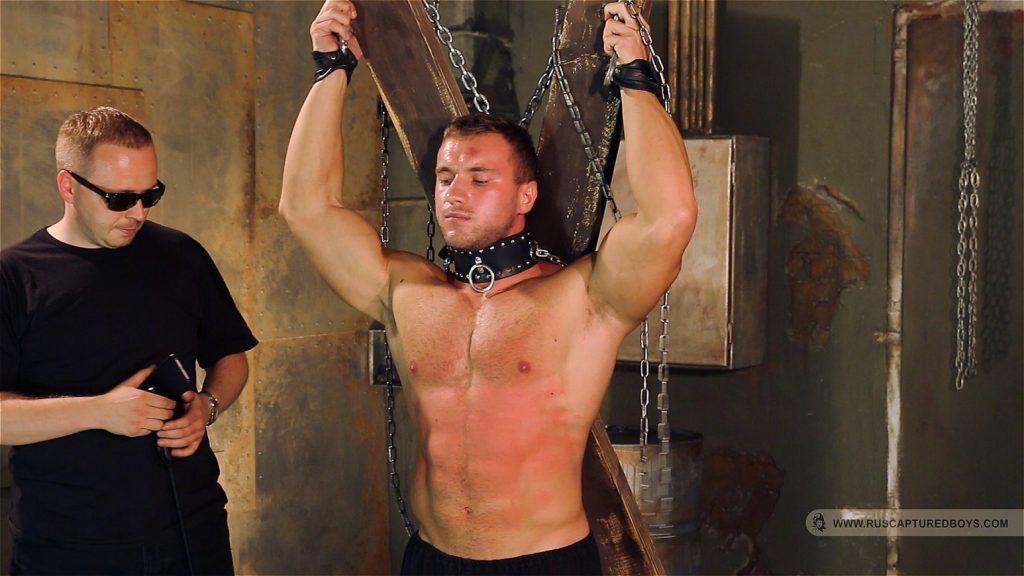 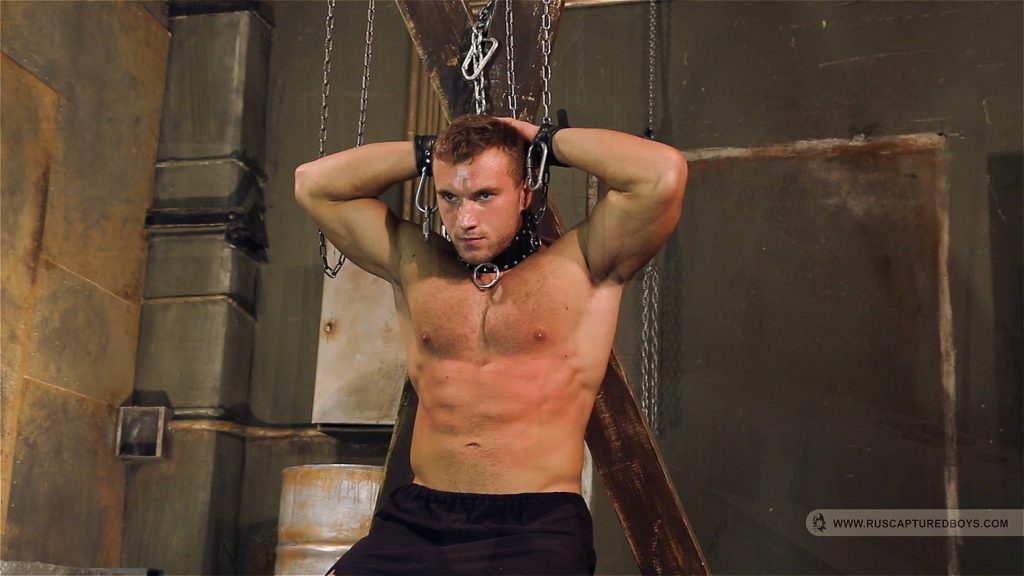 Catch him on Russian Captured Boys!