Another hot bondage scene that I’d like to put some context into. Check out the videos from Russian Captured Boys then read below. 🙂

He looked at his slave. He loved making them uncomfortable with just a few minutes of silence.

This one was no different. He stood there with his head bowed and his hands stuck on his side. He was probably feeling that dreadful knot in his stomach. They all knew that being called into the master’s private office in the middle of the afternoon meant bad news. It meant the master needed to blow off steam, while the slaves would most likely take the heat.

Earlier the slave was caught by one of the guards rummaging through his trouser’s pockets. The guard thought he was stealing something, and such an offense was usually met with the most severe punishment in his stable.

It was the perfect staging of a crime the slave didn’t even commit. He chuckled to himself. He would usually get excited at the thought of inflicting pain.

The slave standing in front of him was probably shaking from within. He knew it was pointless to speak and defend his innocence. Doing so would only compound the accusations thrown against him.

For a slave it was much better to take the punishment entailed for being accused of something that he didn’t do, than to defend one’s innocence. Doing so would just be seen as impertinence, and the punishment for showing one would be much more vicious.

“Tell me where you put the money.” The master asked the slave as he stood in front of him.

“I didn’t steal anything, master,” said the slave very timidly and nothing more. He knew he would be punished anyway. The fewer words that came out of his mouth, the safer from harsher punishment he would be.

“Very well,” the master said while stepping back a few inches. “Lies are not tolerated in my stable. You will be punished for stealing, and additional twenty lashes for not confessing.”

Even though the slave knew what fate awaited him, he still stood frozen, dreading the inevitable agony in the master’s dungeon. 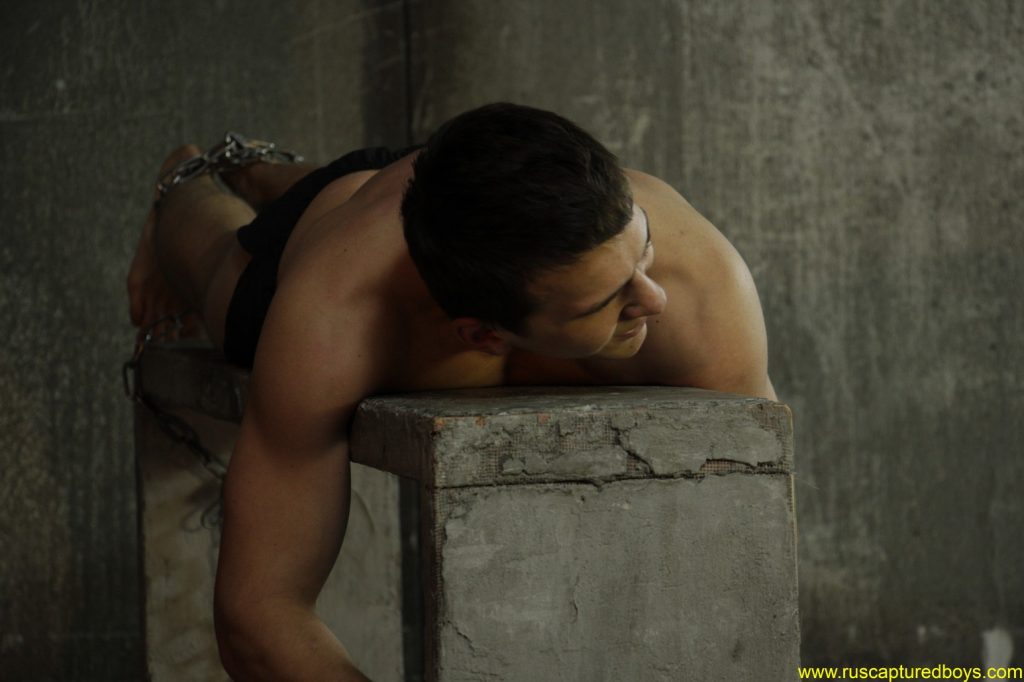