Note: Russian Captured Boys has launched a new series with this promising young model. The video was so good! I enjoyed it from beginning to end.

Somewhere in the universe an alternate world just like ours existed. In a world where indentured slavery was completely legal, to be buried in debt was the worst position a citizen could find himself in.

The truth could be said of a man named Roman. 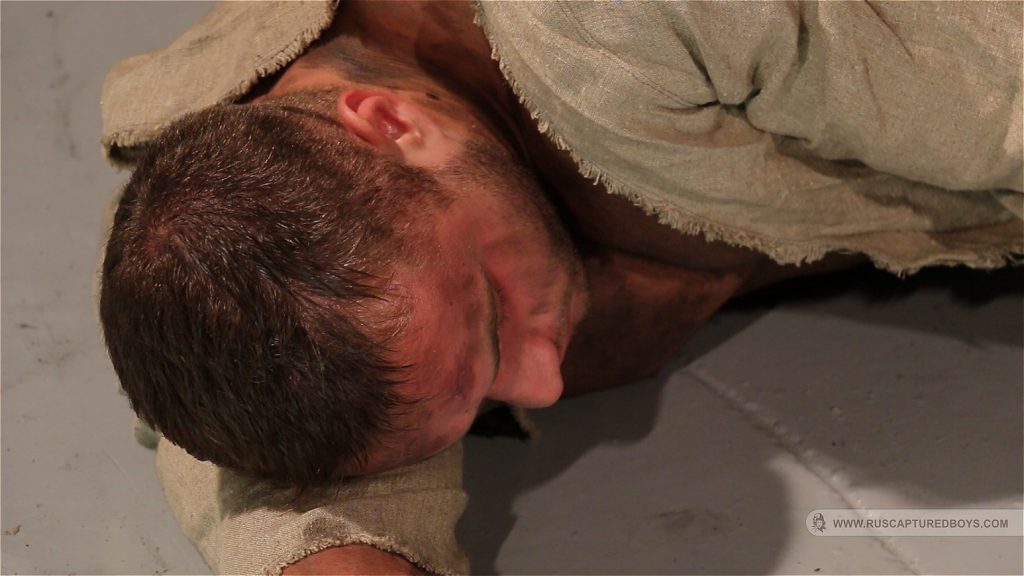 Roman had always dreamed of joining a bodybuilders competition. He dedicated most of his days sculpting his body, training hours and hours at the gym. When life got in the way, he at least made sure he spent two hours of a grueling work-out. Otherwise, he could easily spend double that time when things carried on as planned.

Poverty also existed in Roman’s world. For someone like him who hailed from a remote province and still lived there, dreaming about the competition was as ambitious as it could come.

The coordination of logistics would involve a lot of money. Despite the danger of borrowing a substantial amount, he went to the Money Pawn, a government agency that lent money to its citizens chartered on very stiff terms and conditions, to get what he desperately needed.

Roman turned a blind eye upon the stipulations. Nothing would stop him from joining the competition, plus he felt confident that he’d win so he could easily pay the money back.

Little did he know that the full impact of the contract with Money Pawn had become a rude awakening when he lost the competition.

As soon as the announcement was made naming a different winner, the Enforcement immediately walked up the stage and seized Roman with not much of a reprieve. 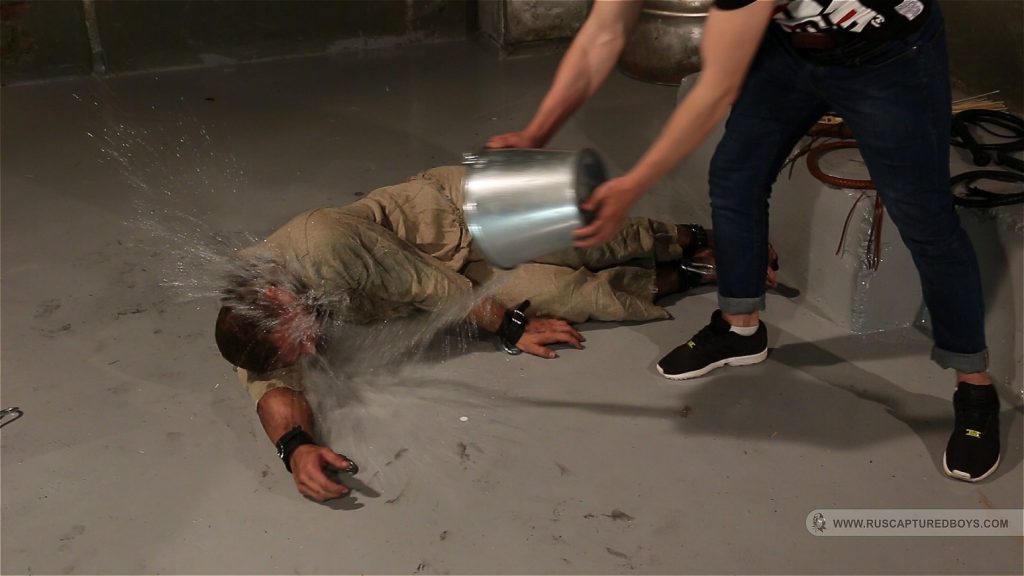 The illusion of freedom and civility given only to free citizens swiftly vanished right at that moment. He understood that his privileges had been withdrawn, and then only the harsh reality loomed ahead.

He heard the disturbing stories of citizens subjected to indentured slavery for failing to settle their debts. In  fact one of his neighbors up in the province was intercepted by the Enforcement not too long ago. He never saw him since.

As for Roman, the same fate awaited him for life would never be the same again.

To watch how Roman endured the severe whipping, go check out this hot bondage video on Russian Captured Boys!