This guy reminds me of someone that I used to work with. They really look alike! I even had a crush on him and thought of very naughty things that I wanted to do to him.

To see a man that looked like him suspended in bondage simply whets my raving appetite! Look at Vitaliy’s face! There’s so much spirit there and arrogance that you want to wipe it all away.

The first one is all about suspension and whipping, the second one involves nipple torture, and the third features something akin to bastinado. If you fancy this guy’s look and would want to see him go through sinister tortures, then this is your guy! 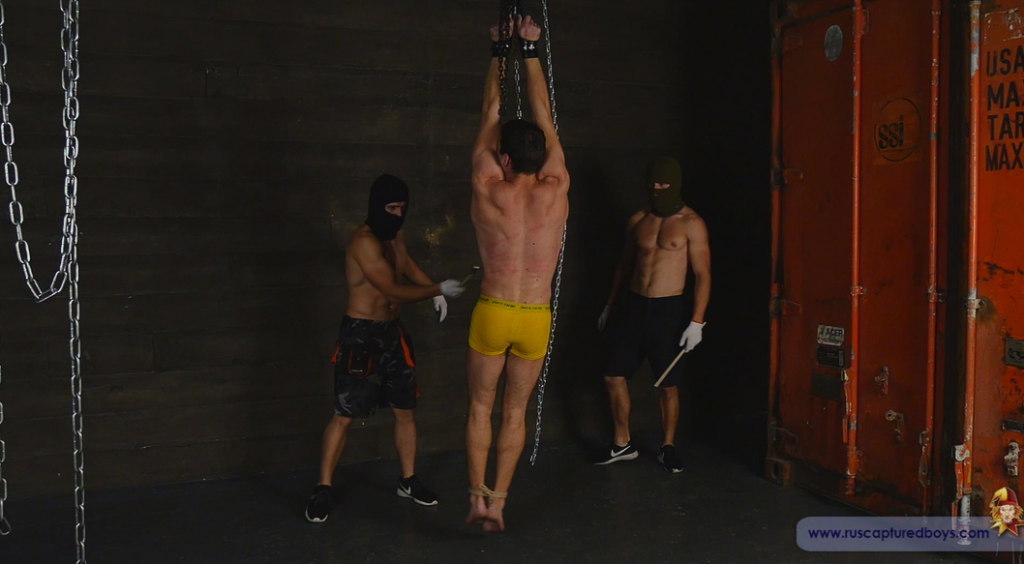 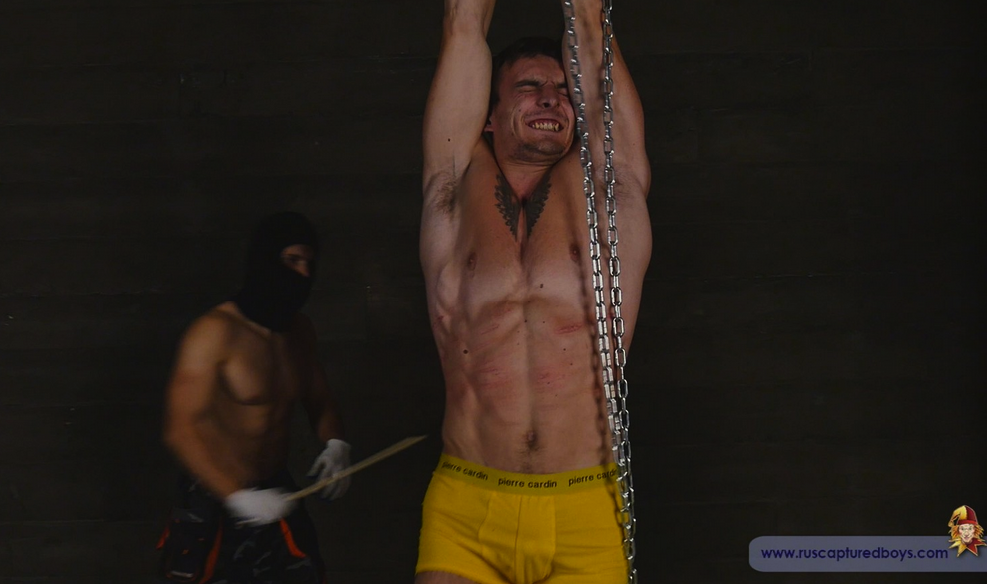 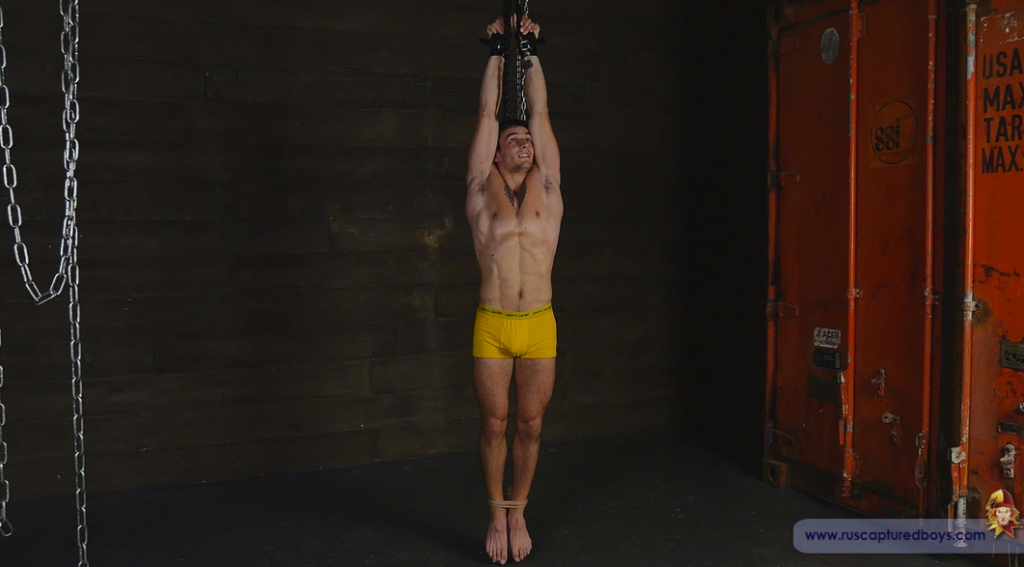 Check him out on Russian Captured Boys!