Take a look at this perfect picture. Imagine the horrifying thickness of the single tail, offering its fiery kiss against the smooth back of this Russian hunk tied to the steel frame, spread-eagled. There’s no hotter position than to see a guy in this position, whether you see the front or back. 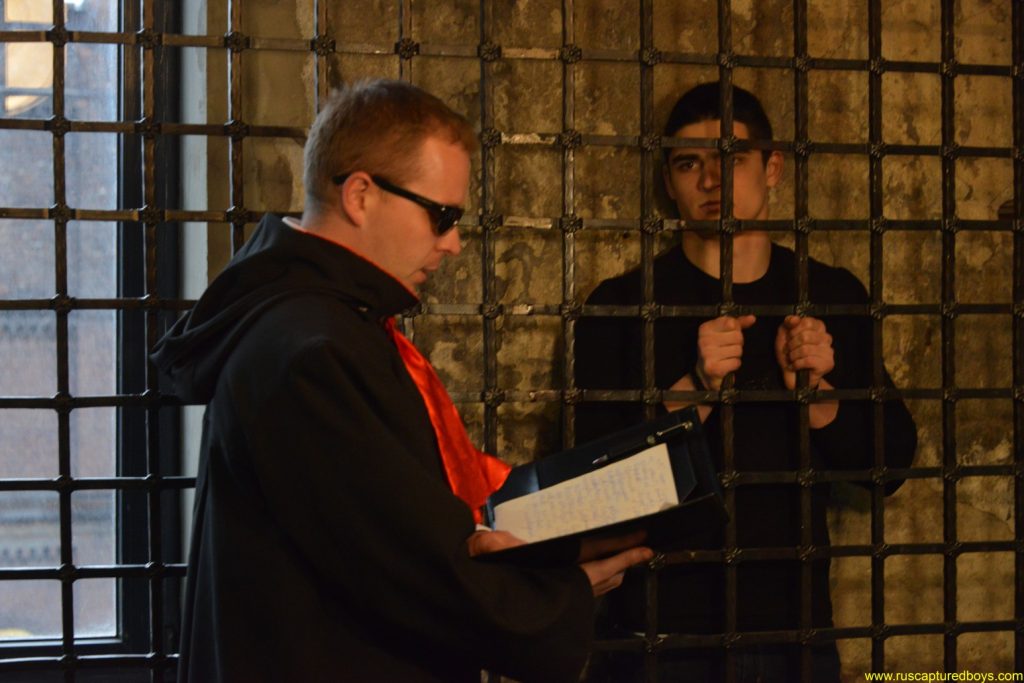 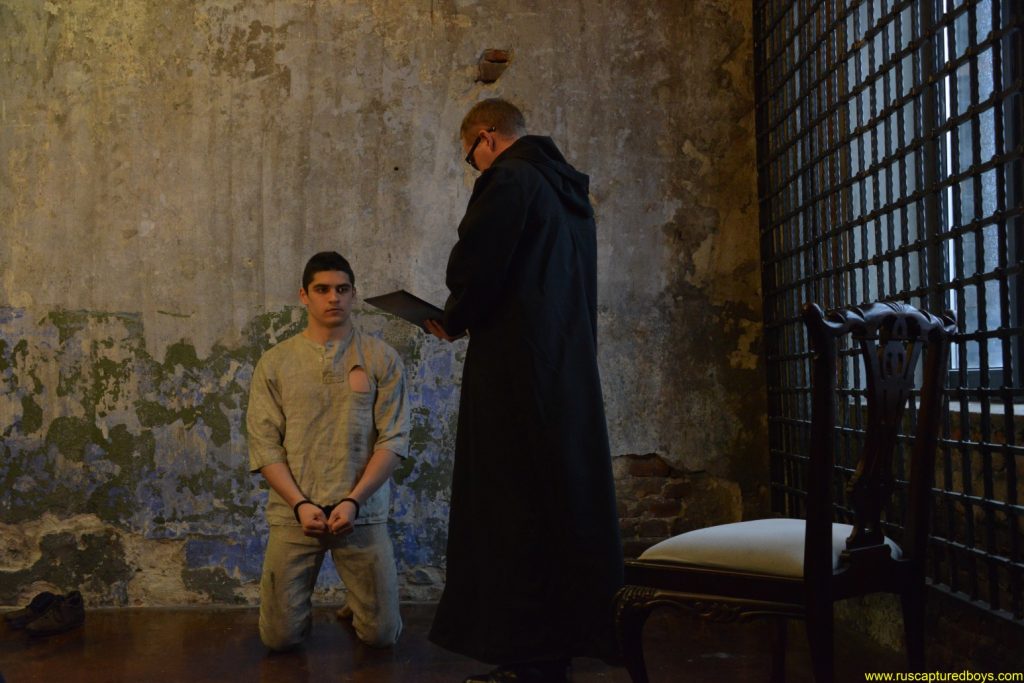 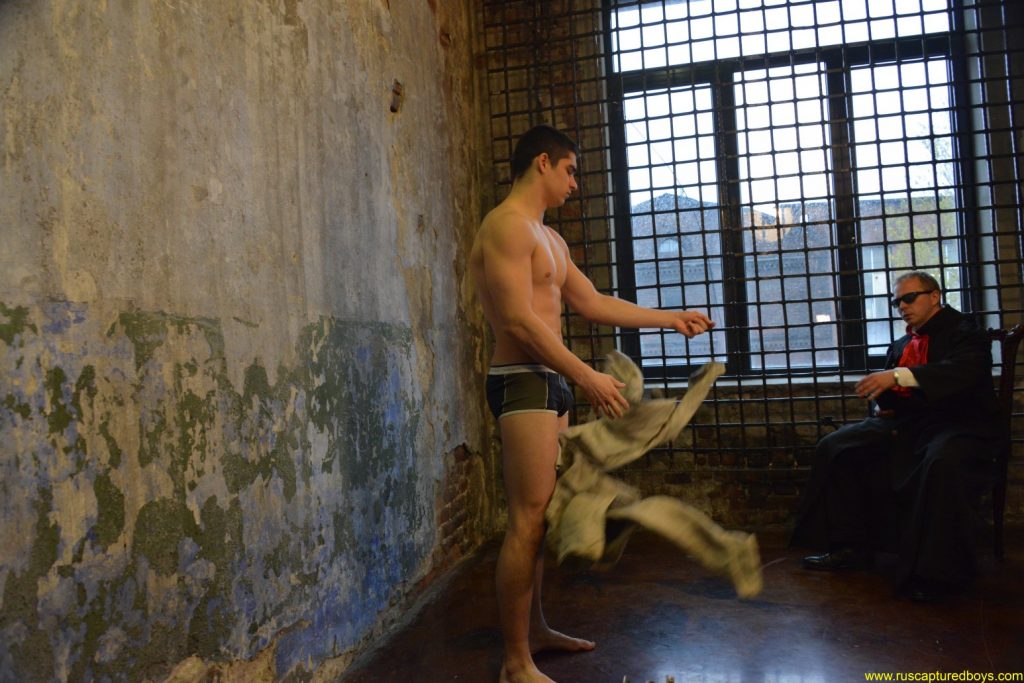 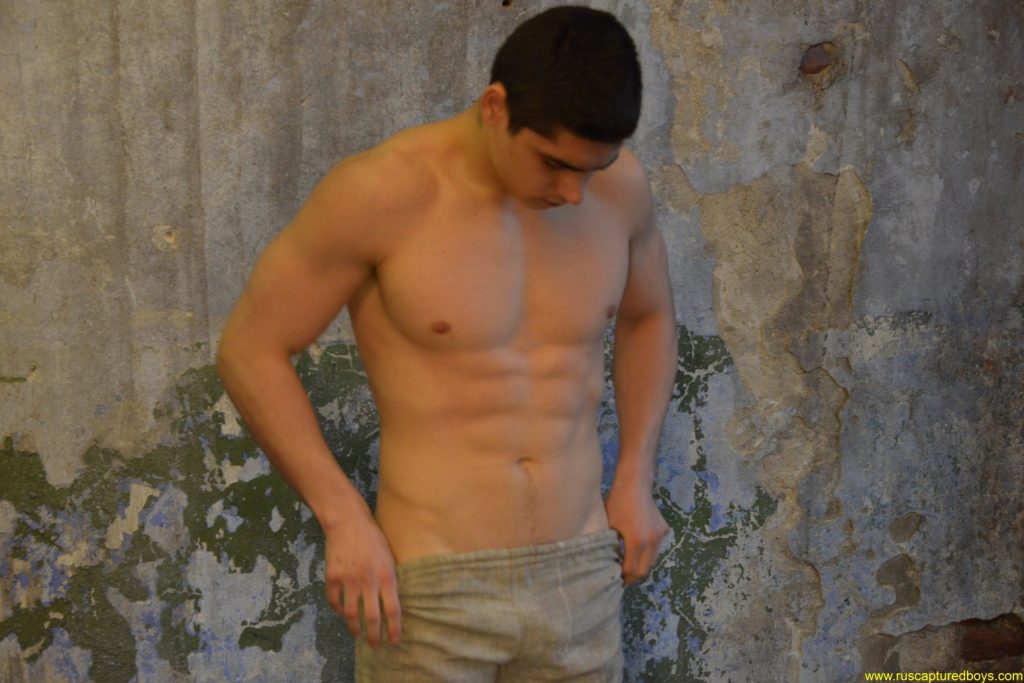 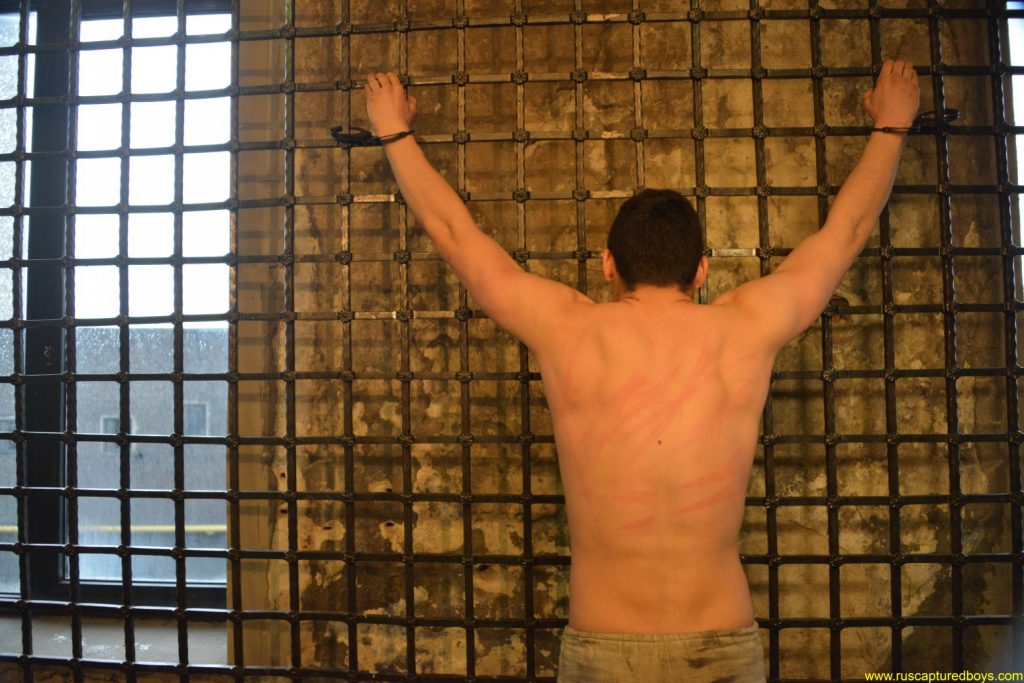 The judge demands for slave 77 to strip and change into the slave outfit. That’s a treat for us because we get to see a glimpse of his tight and well-muscled body. Doesn’t he just look marvelous? 🙂 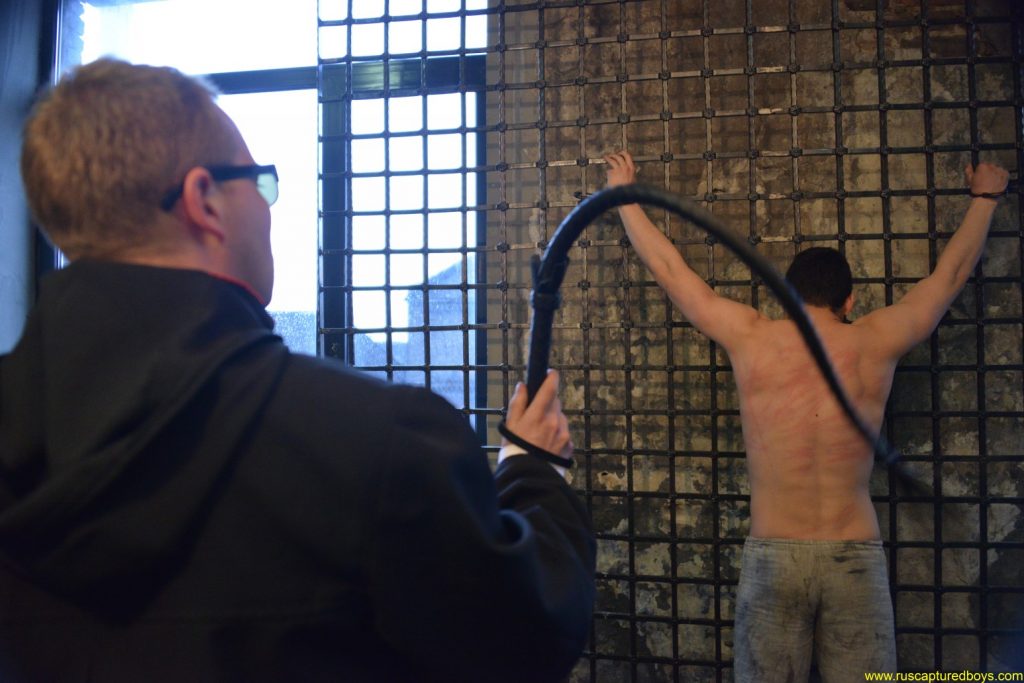 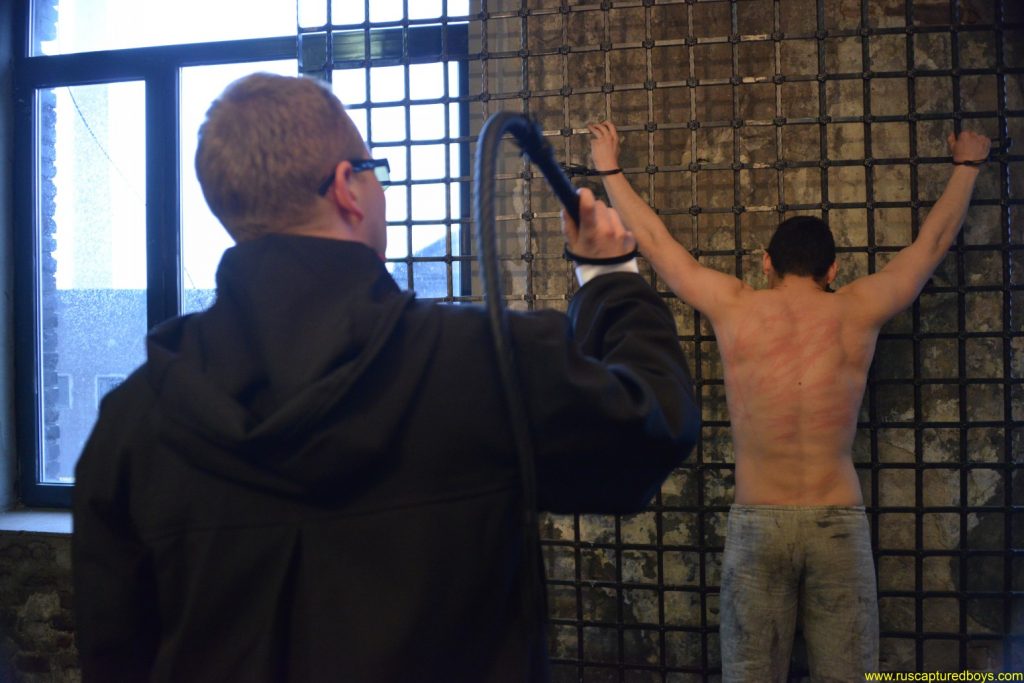 Yes, he happens to have a very handsome face as well.

Slave 77 is no exception. He has a profile that will get some men digging underneath their pants to massage that itching stick. 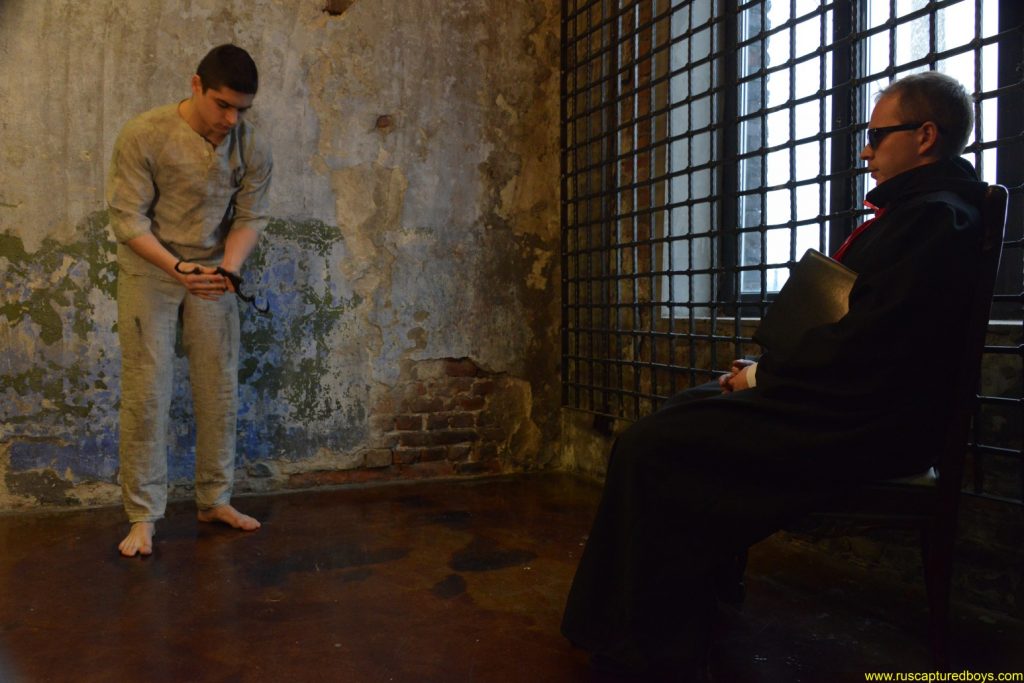 I’m confident that the sequel will feature the front side of our male slave (Hoping a lot! :-p)