Since Danila’s capture on Russian Captured Boys, he experienced different sorts of pain. They whipped him and then they put electrodes on his nipples and made him suffer from electric shocks. He never felt this kind of pain before. As a model, he led a fully pampered life. He had staff at his beck and call. All he had to do was bid for what he wanted.

Now his torments reached the climax of inflicting pain on his now beaten body. They tied him down on a metal pallet, spread-eagled, and applied clothespins on random parts of his torso. His skin was already sensitive from the earlier tortures that he went through. The slight pinch of the clothespins felt like he was being pricked with a thousand needles. The sensation was amplified. Maybe it was in the cider that they forced fed him earlier.

When they finished removing the clothespins by whipping them off his beaten body, they thought that scorching his chest, stomach, and legs with hot melted hot wax would be like a cherry on top. All Danila could do was twitch and shout as he went through the final rounds of his torment. 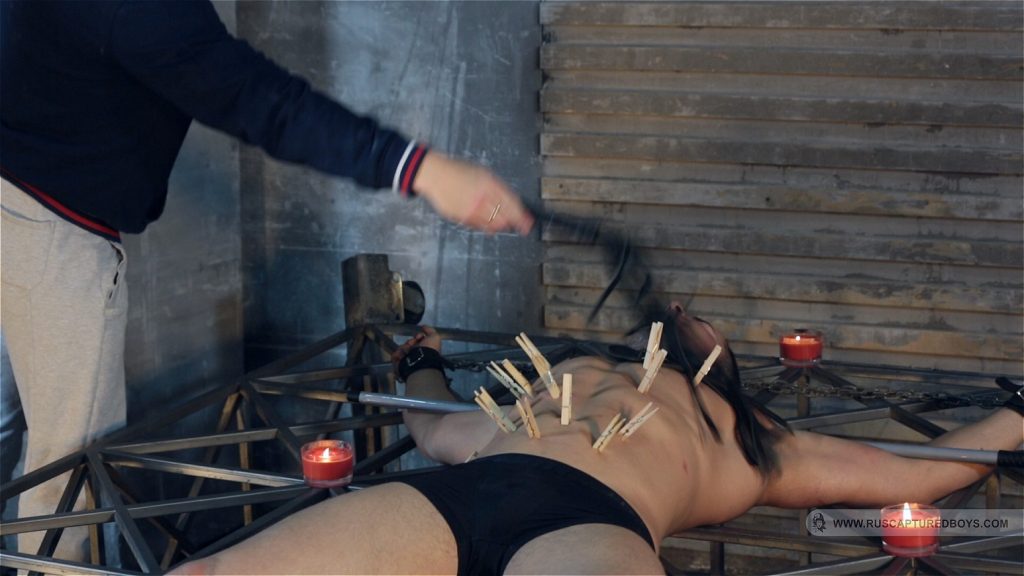 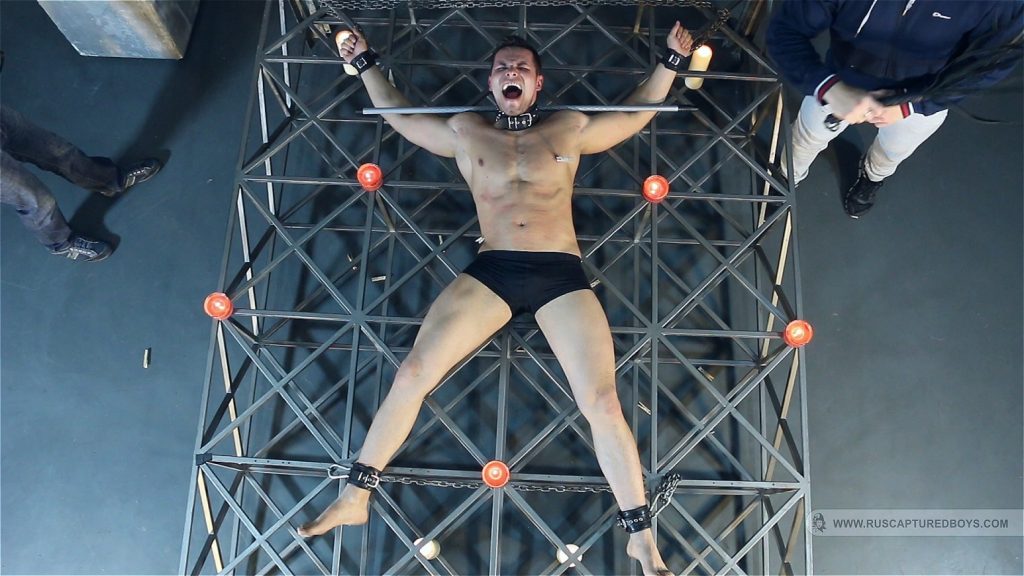 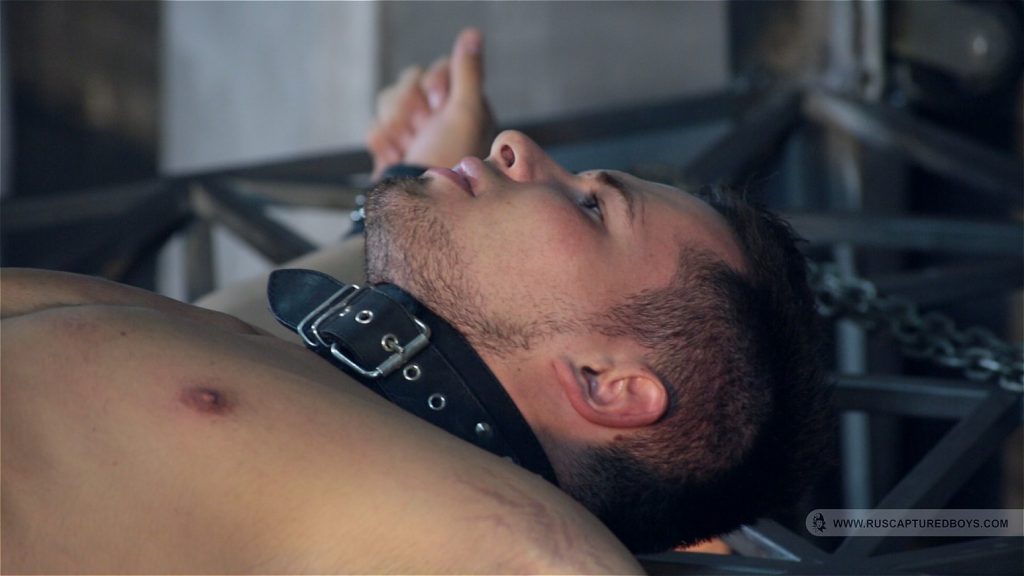 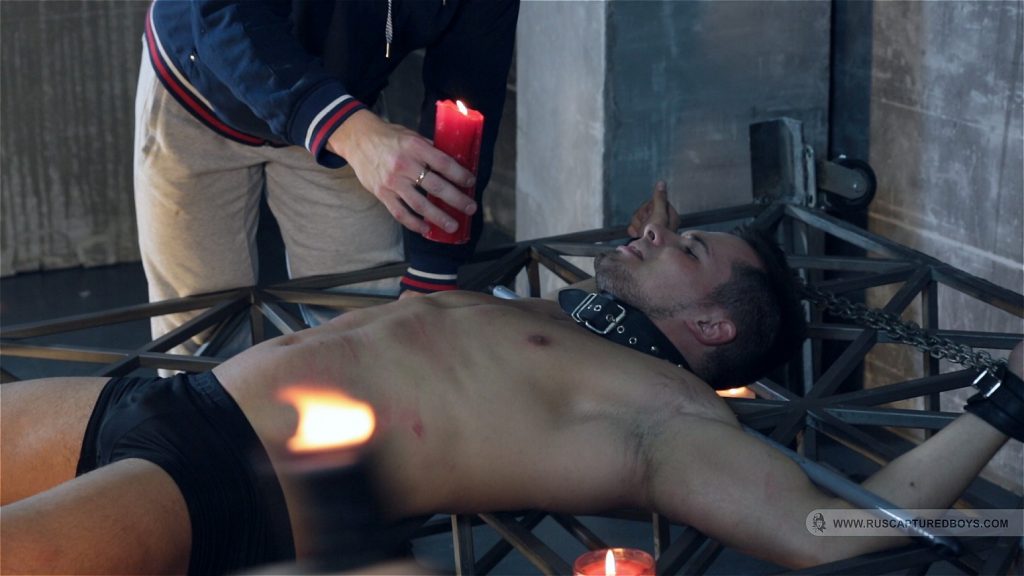 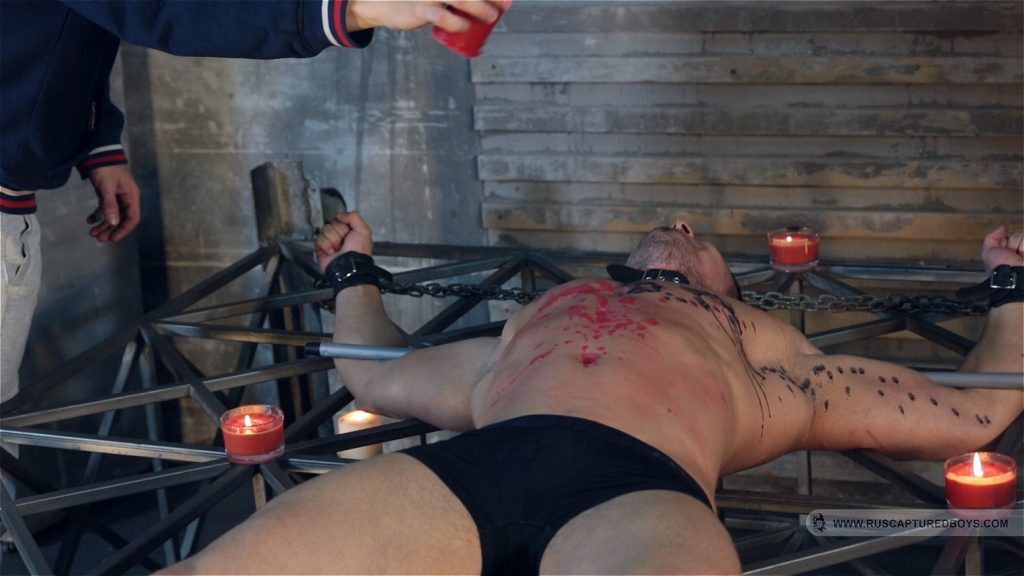 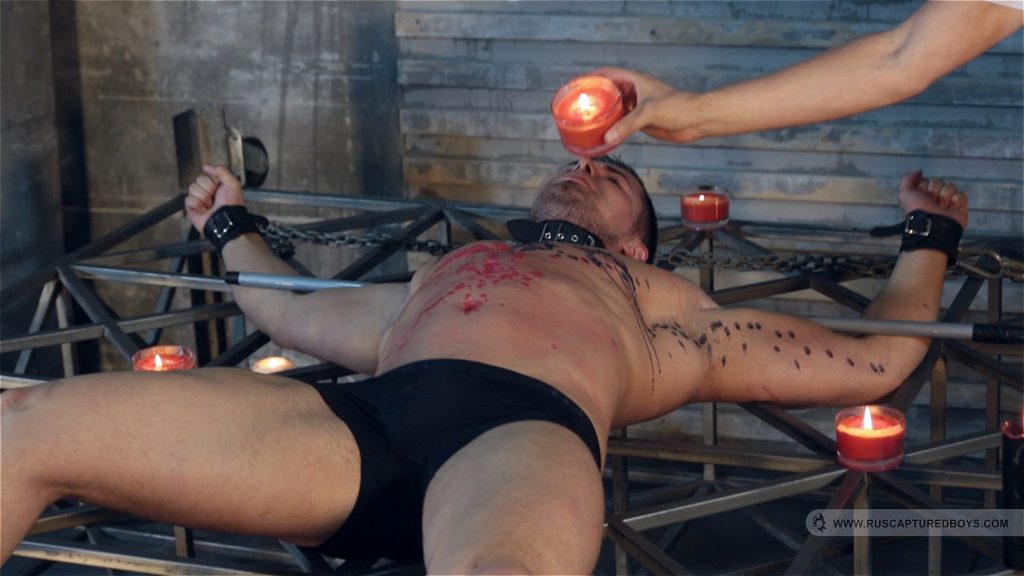 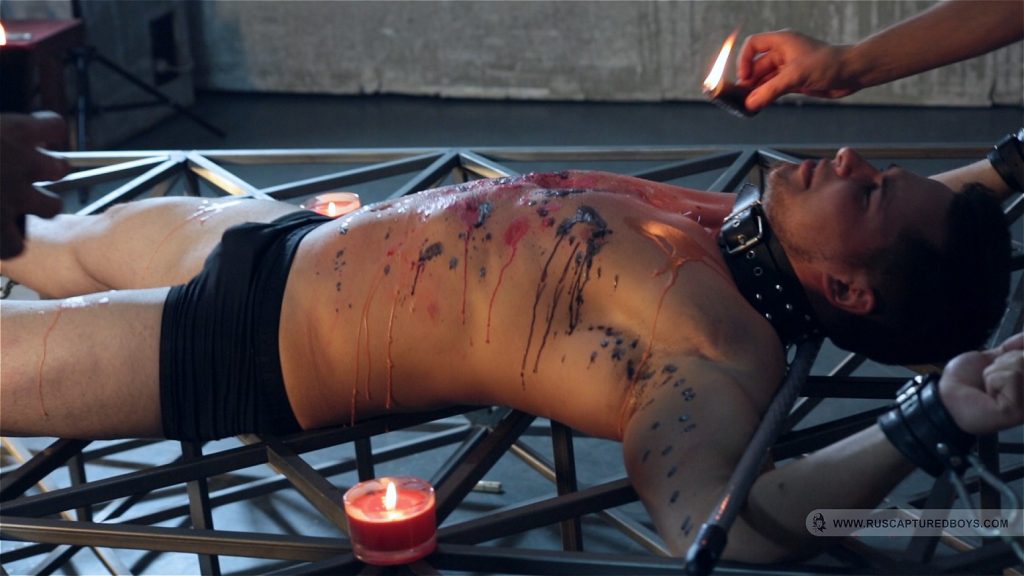 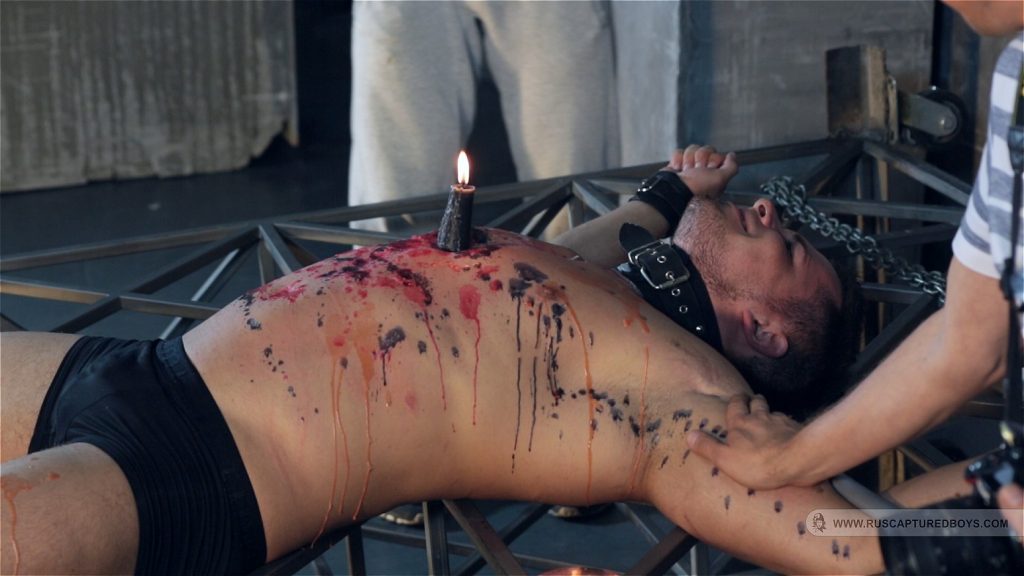 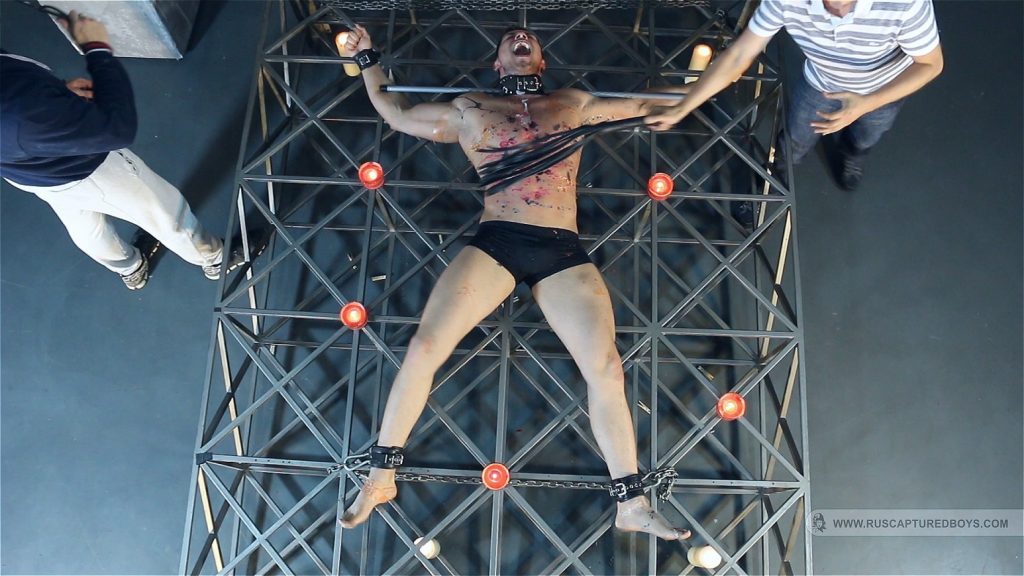 Watch Danila’s final round of suffering only on Russian Captured Boys!