In Part I, we saw how the jogger Garrett was captured and fastened down to the bondage table. It was quite a tease that he had a skimpy tank top on soaking wet with his own sweat.

Garrett felt disoriented. Earlier he was just jogging along the park trails, and even forgetful of his own surroundings. He regretted that now. If only he paid a little bit more attention earlier, then he would have realized that someone was stalking him.

Now he’s paying the price for his arrogance, believing that nothing too terrible would ever happen to him. 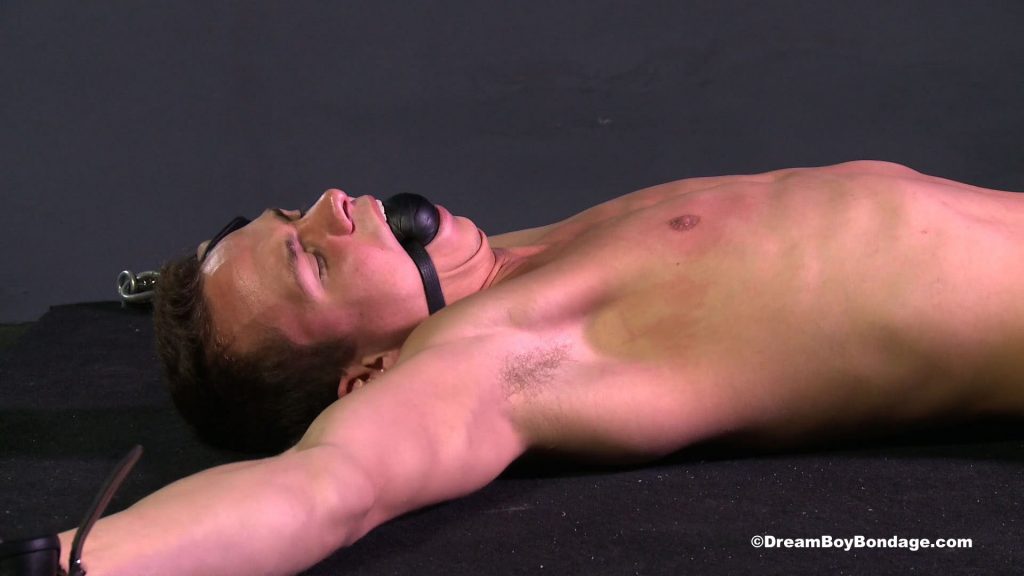 When will athletic guys like him realize that they’re like easy preys in a jungle filled with different types of predators?

I guess that happens when it’s a little bit too late.