Shibari style bondage is probably my least favorite. To each his own, as they say. Every now and then, however, I get drawn to a shibari bondage video when it’s beautifully done and if it features a very handsome young man like Petr.

Petr is one of the sexiest models I came across on Russian Captured Boys. He has a combination of exotic and mainstream looks, and he expresses and reacts well to the torments that they put him through. I could certainly watch him for hours as he begs with his face without really saying the words.

We see that tall Russian man again with his sunglasses and his stoic expression. It’s the perfect complement to Petr’s agony and enhances the overall experience of seeing straining muscles.

Petr can only squirm and endure in bondage as the man whips him mercilessly while we happily watch.

Watch this and the other videos in the series only on RCB! 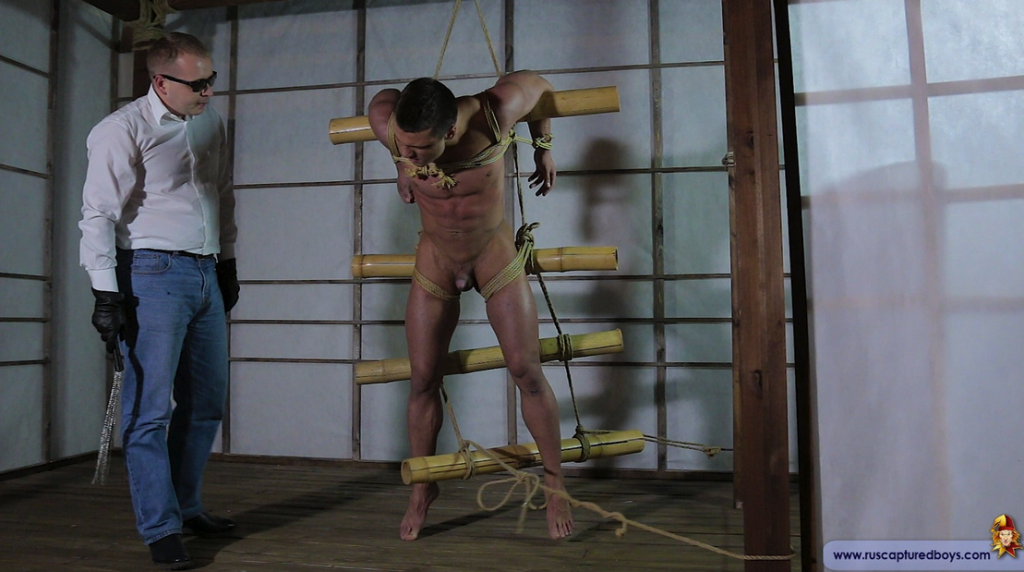 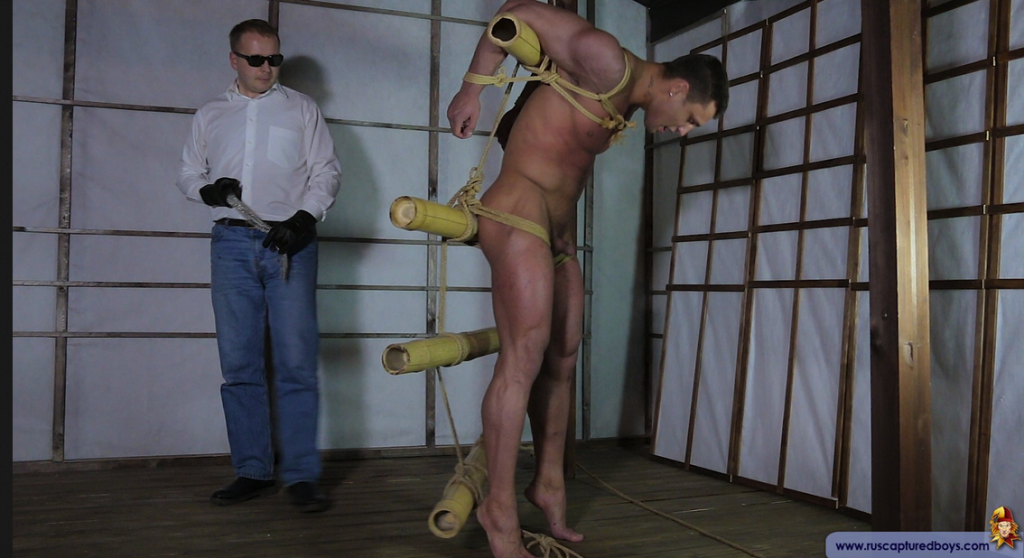