For those of us who have been following Russian Captured Boys, we know how much the “Doctor” strikes fear in the captives’ hearts (Yeah, I’m channeling the feisty Olenna Tyrell ;-p).

We know that the Doctor’s bad news to his victims. The unfortunate slaves could only hope to get spared. Sooner or later, one of them will have to submit and this week’s unfortunate subject is Maxim. You can feel the worry and fear in Maxim’s eyes. The Doctor and the Mysterious Man have immediately put the chains on the unfortunate guy.

The Doctor has decided to practice his waterboarding skills on the poor boy. Not a moment too soon, Maxim finds himself stretch out on the rack!

Will he survive or not? 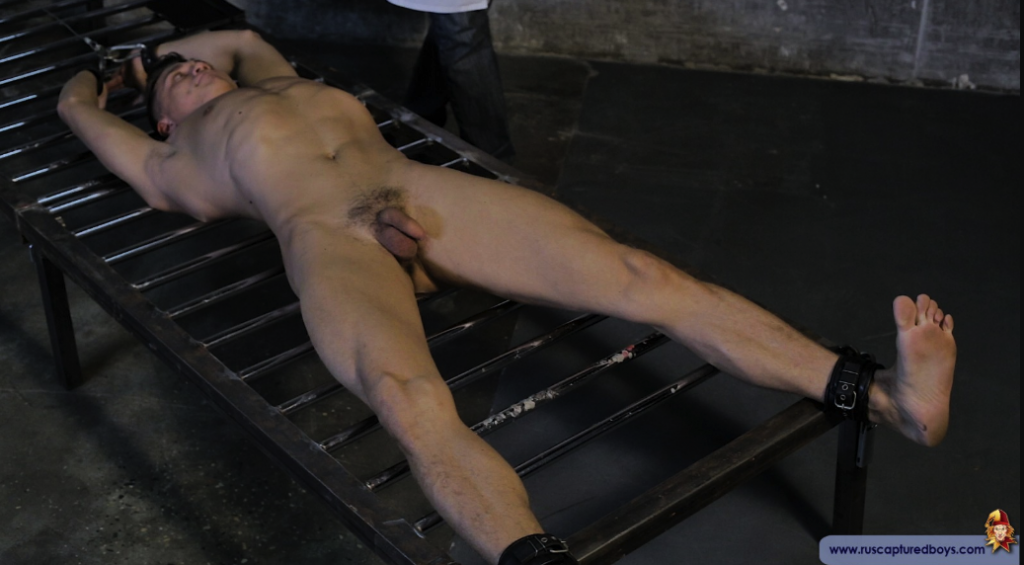 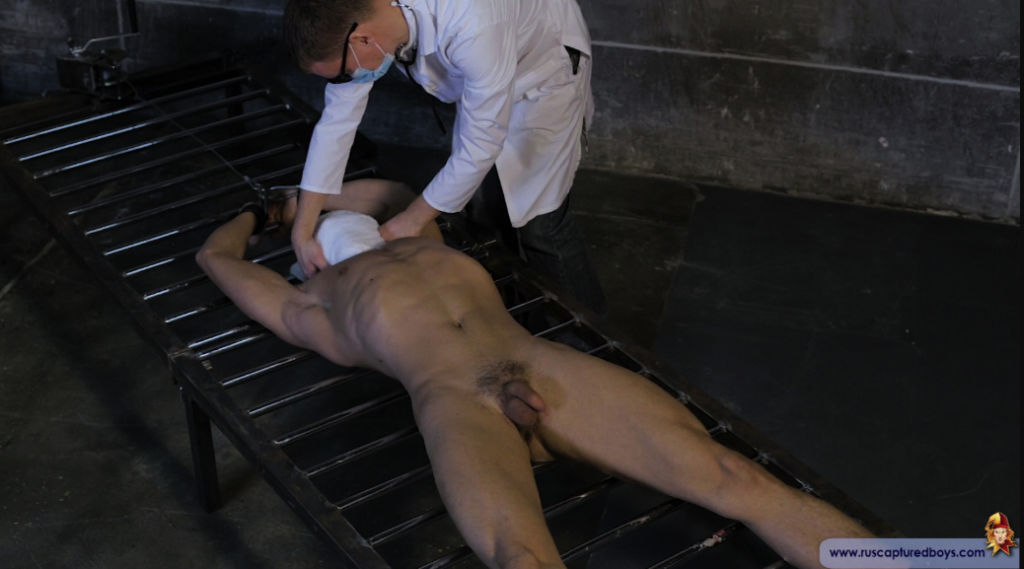