Slave Oleg has shown some rebellious streak, which has pissed off the Mystery Man. Now, he must wipe that away from the impertinent slave!

I love the blurbs that Russian Captured Boys put in their episodes. It sets the tone on how one should form their imagination. If I were to have a male slave harem in an alternate reality, I would not tolerate any disobedience or any show of defiance from a slave.

Will Oleg finally learn his lesson once he’s disciplined? 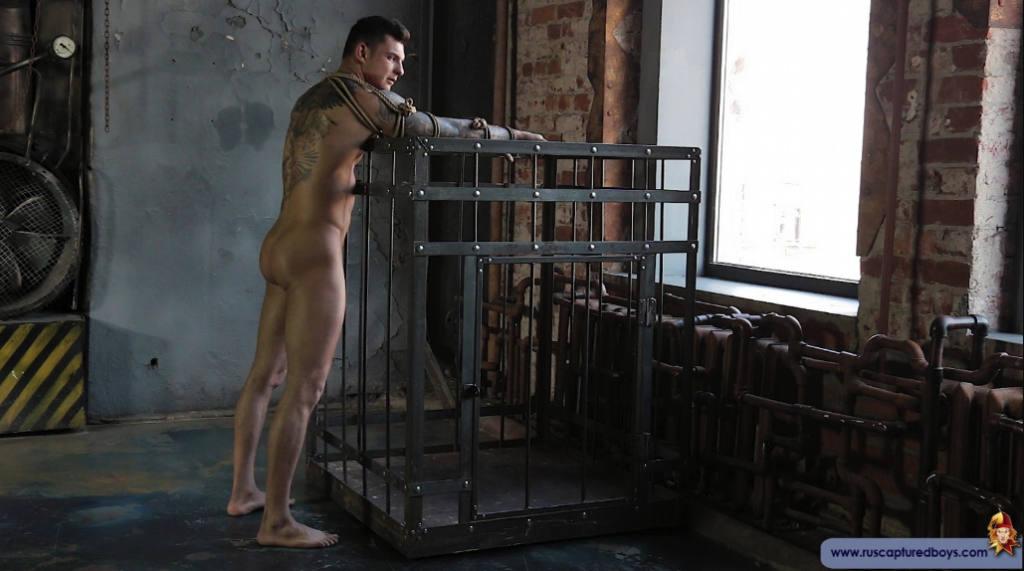 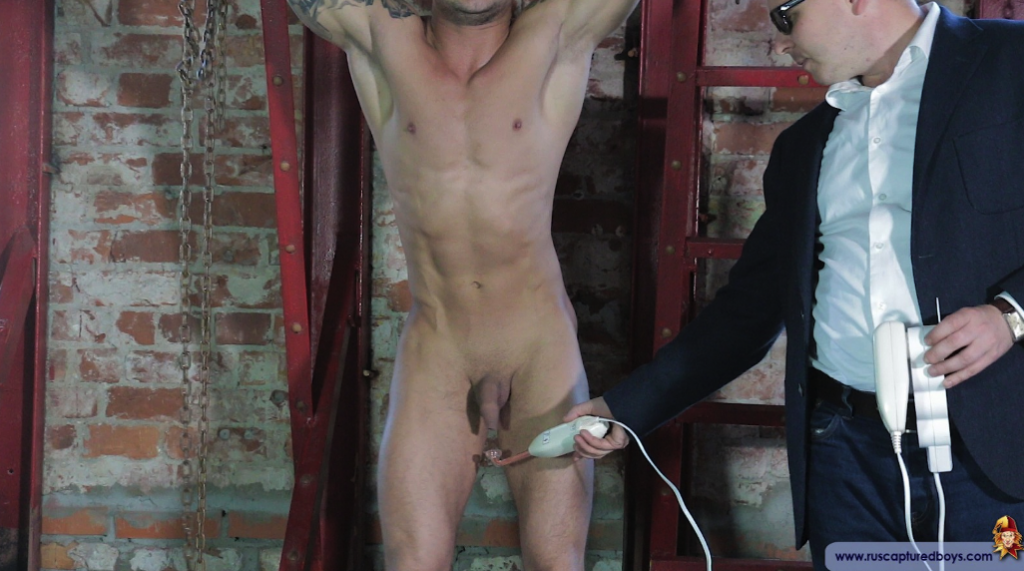