This is like a dream come true! I have always fantasized about what it feels seeing Khal Drogo in all his masculine glory when I watch that TV show. This gay sex parody is as close it gets. Portraying him in the midst of a hot gay sex scene calls for a nut busting later on! You’re absolutely free to do the same. 🙂

Will the sequel feature a parody of Jon Snow or Jamie Lannister, perhaps? I hope they do! 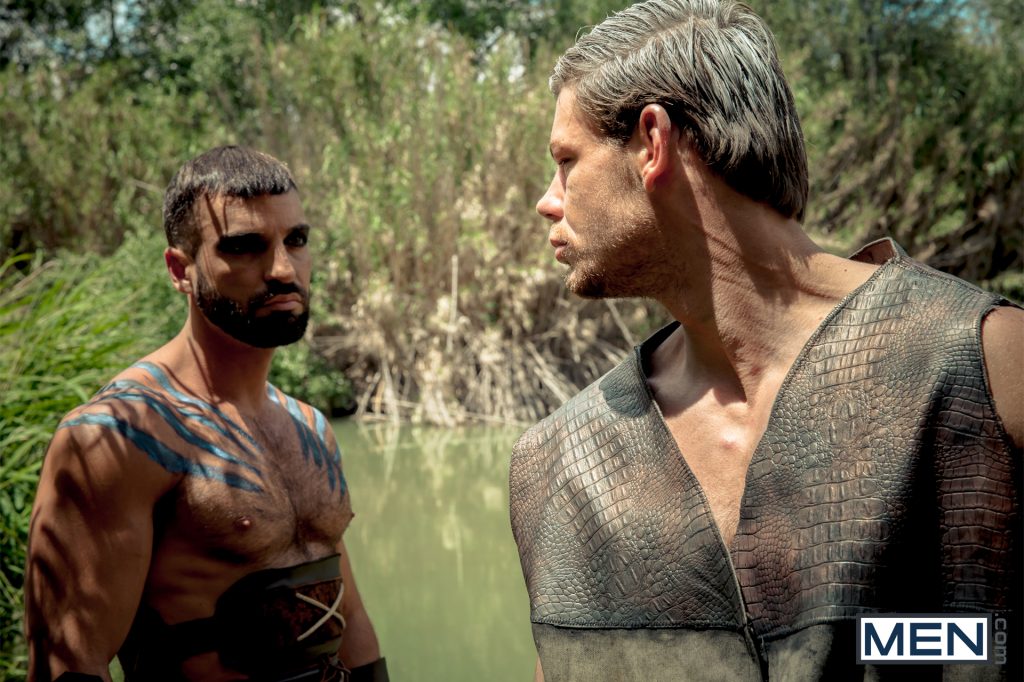 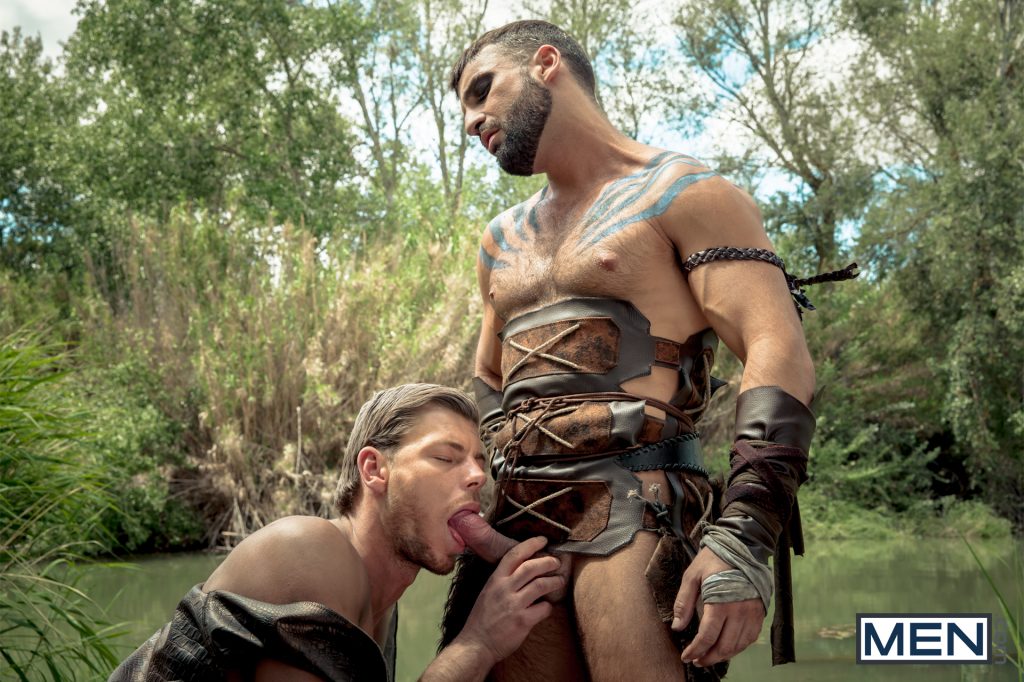 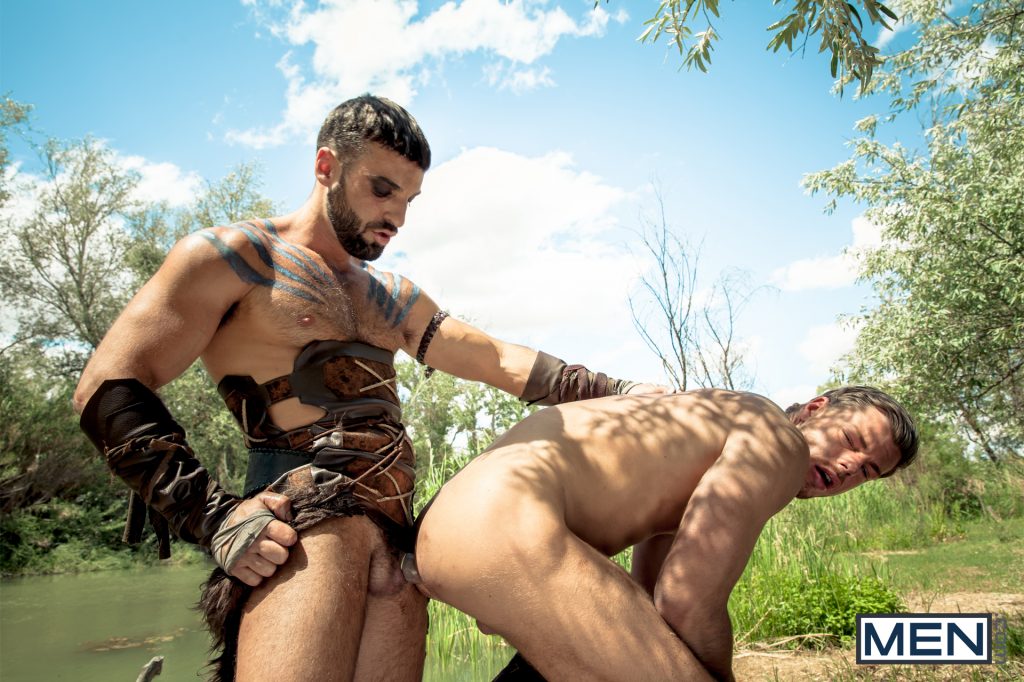